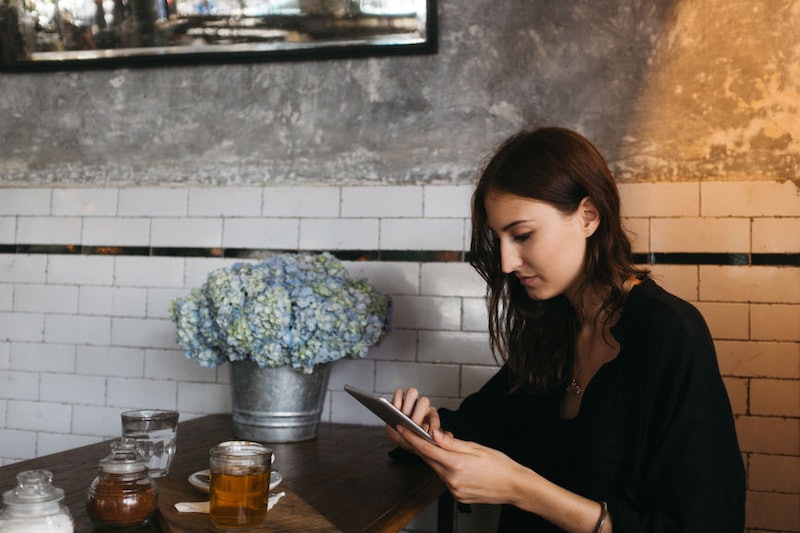 Pretty much every women is familiar with mansplaining. You know, that phenomenon where a man needlessly explains something to a woman... or "corrects" her by repeating exactly what she just said... or speaks over her before she has the chance to say her opinion at all. Mansplainers don't listen to you, they don't take your credentials or experience into account, and they can't seem to fathom a world in which a woman would be more knowledgable than they are. And mansplainers are sadly, everywhere. Most of them don't even seem to realize they're doing it.

Every single woman I know has been on the receiving end of mansplaining, and many have to deal with it on a daily basis. It's an experience that can fall anywhere on the spectrum between annoying to demeaning to downright intolerable. Sometimes it seems like the barrage will never stop.

When I'm at the end of my rope, I've found it helpful to read the experiences of strong women who have dealt with this kind of harassment. (Because, yes, it is a form of harassment.) Books have often served as a reminder to myself that I'm not alone, and they've given me the tools and information to stand up for myself.

So, next time a dude sends a "Well, actually..." your way, you're going to be prepared. Here are nine books that will help you deal with mansplainers: