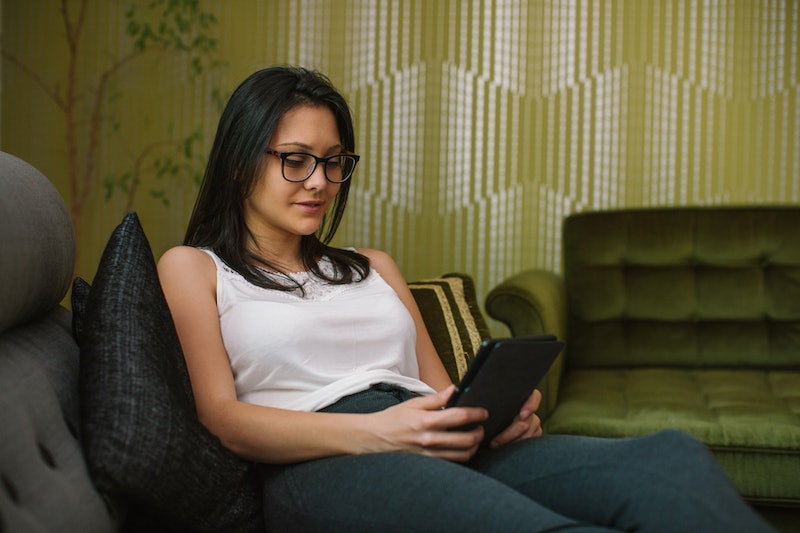 World Book Day is less than a week away, have you decided how you'll be celebrating it yet? Even if you won't be able to take a backpack full of books across Europe, bring your beach reading to the shores of Australia, or visit the greatest libraries in Asia this year, there is still plenty of time to Read the World with Amazon, because in honor of World Book Day, AmazonCrossing is offering free Kindle books in translation. That means that you can start reading incredible titles from North Korea, Greece, Spain, and more right now.

In honor of World Book Day, an annual celebration of reading across the globe, Amazon wants to connect one million readers with Kindle books in translation. To help them do that, AmazonCrossing, the largest publisher of translated fiction in the United States, is offering free Kindle books in translation. From now until April 24, U.S. readers can download nine English-language translations of award-winning foreign-language books from all over the world. The list, which was curated by the editors of AmazonCrossing, includes titles from Chile, Indonesia, Japan, Spain, Russia, Turkey, Sweden, Greece, and North Korea.

“We believe books have the power to connect us across language, country, and culture,” said Mikyla Bruder, Publisher of Amazon Publishing, in a statement announcing the promotion. “Today we are making an investment in books in translation and giving readers access to stories from diverse cultural perspectives with an aim to reach one million readers in honor of World Book Day.”

In 2015, AmazonCrossing made a $10 million commitment to increase the number and diversity of its books. By offering free Kindle books in translation to U.S. readers, they are continuing to fulfill that promise. Not to mention, the book selling giant is making it a whole lot easier for U.S. readers to access important contemporary titles from all over the globe, which is a great way learn about the world beyond their country's borders.

The House by the River by Lena Manta, translated by Gail Holst-Warhaft, Free, Amazon

Amazon's World Book Day celebration doesn't stop there. In addition to downloading free Kindle books in translation, readers can follow along with a live count of Kindle pages read during the promotion powered by Amazon Charts. (At the time this article was written, there were already over 101,000 pages read and counting.)

If you want to Read the World with Amazon in honor of World Book Day, you might want to act fast. This promotion only lasts until 11:59pm PDT on April 24, so visit Amazon now to join in, read along, and explore the world through literature.