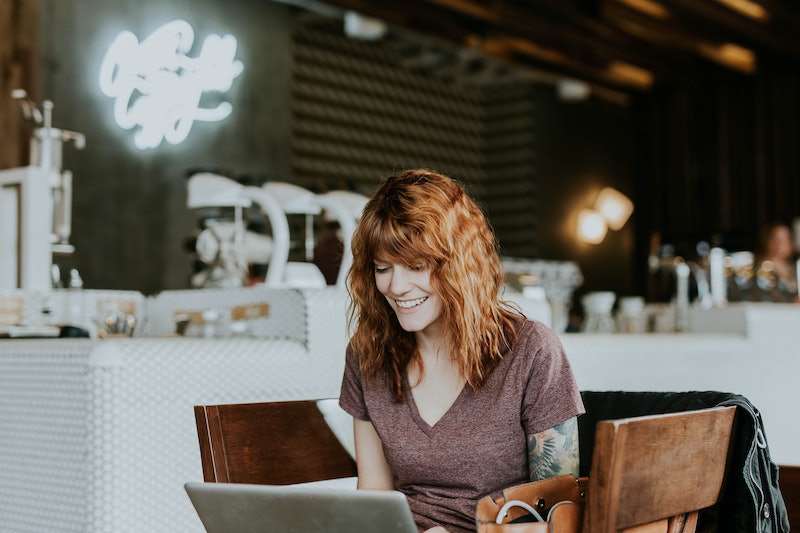 Brooke Cagle/Unsplash
By Eliza Castile
May 11, 2017

We all know someone whose primary hobby seems to be collecting random facts to dole out at parties — the people who like to point out that the brain named itself, or that Mars is populated only by robots (as far as we know). If you've ever wondered where they get this stuff, their source is probably one of the many mind-blowing subreddits waiting to be found on the world wide web. Whether they're dedicated to unsolved mysteries and crimes or fun facts of the non-homicidal variety, these communities contain a wealth of information that might just change the way you see the world. Plus, some of them are simple fun.

Any regular internet user would be hard-pressed to avoid at least a working knowledge of Reddit, which bills itself as the "front page of the internet." If you've managed to avoid it, though, the basic idea is that the site has thousands of forums, or subreddits, focused on specific topics. Needless to say, there's an enormous variety out there. Perennial favorite r/LetsNotMeet, for example, is a place for people to share tales of weird and/or terrifying real-life encounters, while r/ListenToThis recommends new music and artists.

There's tons of cool stuff, but if you're the kind of person who likes learning new things, here are nine fascinating subreddits to blow your mind.