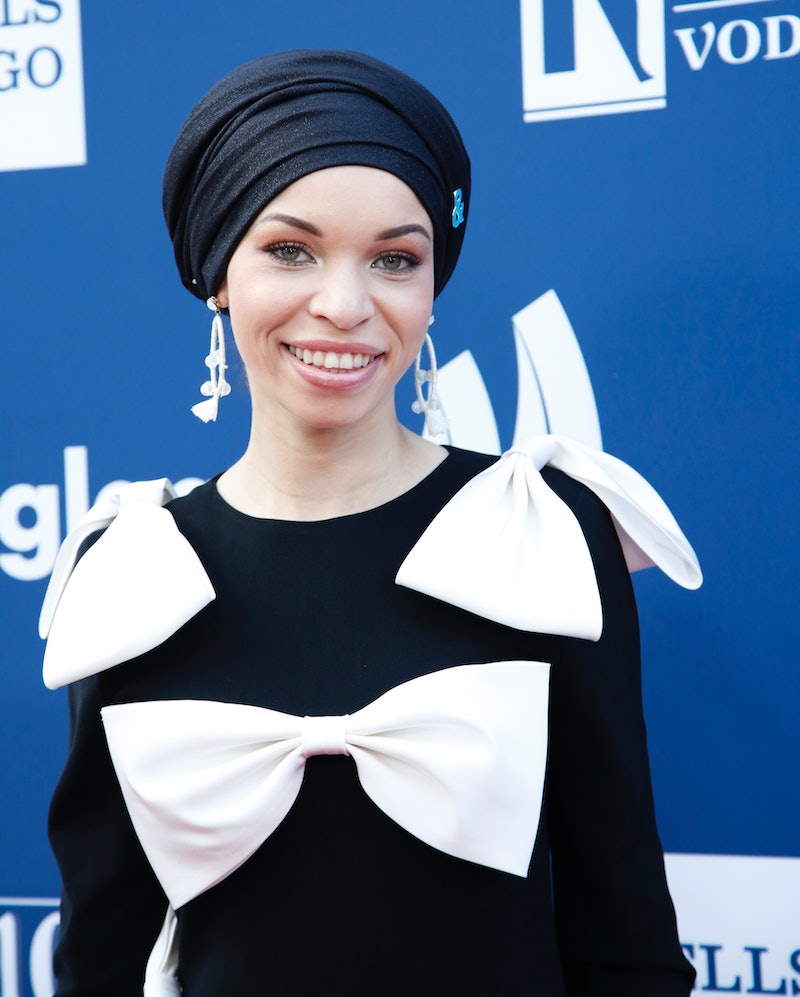 Muslim Women's Day is a day meant to elevate the voices and achievements of Muslim women, so what better way to celebrate it than by by getting to know exactly how a few of them are changing the world? You can start by perusing a list of some of the female Muslim activists who are out there doing amazing work for the world and amplifying their own voices.

Muslim women face a lot of discrimination in the U.S. Those who choose to cover their heads wear a visible symbol of their religion, which means that they become objects of prejudice or harassment more frequently than their peers, according to the American Civil Liberties Union. It also means that they sometimes face additional discrimination from employers or various agencies, who the ACLU says sometimes attempt to force Muslim women to remove their head-coverings. Trump's administration has only made life harder for American Muslims, as he's attempted to get various versions of a ban on Muslims entering America passed.

Fighting such widespread discrimination is an uphill battle, but there are plenty of Muslim women who have stepped up as leaders, both for other Muslim women and for the nations in which they live. The women listed below are just a beginning — if you dig deeper, you're sure to find numerous other women who will inspire you to no end.