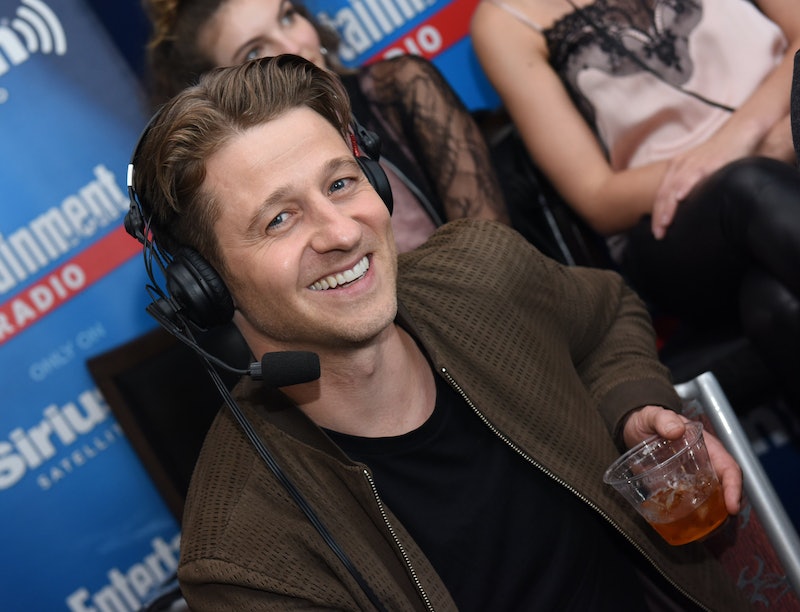 Part of what made The O.C. one of the best shows of the '00s was its characters. Much like a televisual equivalent of the Spice Girls, the Californian drama offered a character for every facet of your personality: the nerd, the bad boy, the troubled popular girl, the environmentalist. So when looking back at the actors of the series, you'll be surprised to discover there are so many The O.C. stars who are nothing like their characters in real life. When you think about it through, maybe this isn't the biggest surprise in the world; after all, aside from Matthew Perry, how many actors are really just like the characters who made them famous?

But after what felt like a multi-year hangout with Marissa, Ryan, and the gang, it's hard to separate the roles from the actors, especially with actors like Rachel Bilson and Adam Brody once having a relationship (you know, just like they did on screen as Seth and Summer). So maybe it's time to acquaint yourself with what these actors were like in real life. Even the most cynical and level-headed of you may be surprised by what you discover — namely, that these actors had their own lives that were totally different to what you've witnessed onscreen.