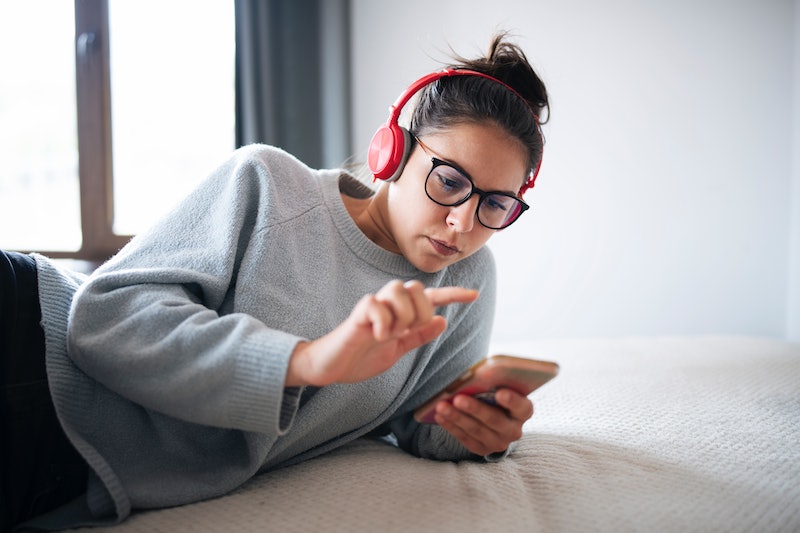 As true crime podcasts go, The Immaculate Deception is a seriously slick production which has sparked hundreds of downloads since it was released in March this year. It details a shocking fertility scandal in which a renowned doctor, Jan Karbaat, secretly fathered at least 60 children from his Rotterdam clinic. None of the women who attended the clinic for fertility treatment were aware he was using his own semen during artificial insemination and IVF procedures — believing the sperm was either that of an anonymous donor, or their partners'. The show's host, journalist Jenny Kleeman, speaks to several of the "Kabaart Kids" about coming to terms with their true parentage. It's a gripping listen that you can devour quickly as the episodes are 30 minutes long. So you may be wondering what to listen to once you've finished The Immaculate Deception podcast. Naturally, true crime podcasts can be a little dark and the most popular feature some of the more horrifying cold cases recorded in the world. Regardless, investigative podcasts are one of most popular genres in the podcast world (even if they cause you to sleep with the light on). To tempt your ears, I've listed some recent podcast uploads to try.

More like this
This First Look At 'The Gold' Shows Jack Lowden In A Whole New Light
By El Hunt and Sam Ramsden
Emily Atack’s Net Worth Would Make Charlotte Hinchcliffe Proud
By El Hunt
A New Netflix Doc Will Explore The Unsolved Murder Of Jill Dando
By Sam Ramsden
David Beckham’s Controversial Qatar Deal Skyrocketed His Net Worth
By Catharina Cheung
Get The Very Best Of Bustle/UK
Sign up for Bustle UK's twice-weekly newsletter, featuring the latest must-watch TV, moving personal stories, and expert advice on the hottest viral buys.