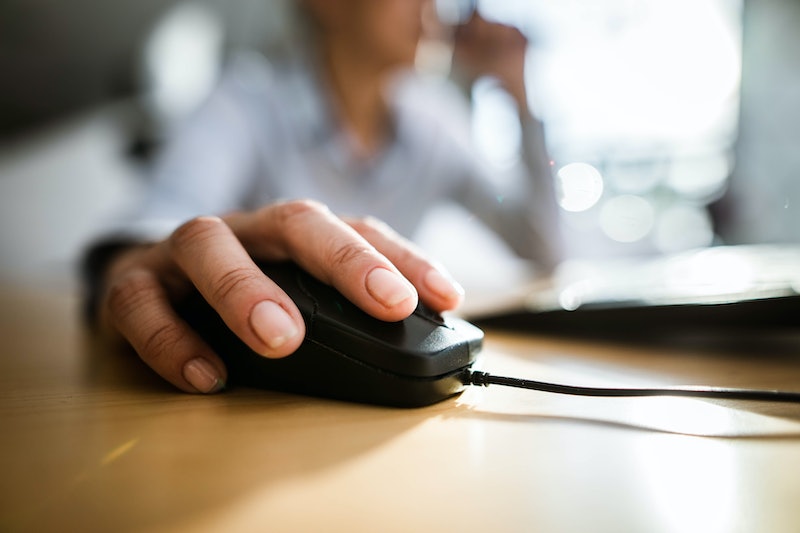 Everyone looks forward to the weekend, but how would you feel if that weekend was a day longer? Well, this past summer, workers at the Microsoft Japan office got to know just what it felt like thanks to the "Work Life Choice Challenge," which shut down offices during all the Fridays in August. During the 4-day work weeks, Microsoft Japan showed increased productivity, which could tell us something significant about work-life balance.

Microsoft Japan detailed the results of its Work Life Choice Challenge in a company press release that soon grabbed international attention. The "challenge" began as a project meant to come up with innovative work style tactics, according to the press release. Along with the 4-day work weeks, this included allowing full-time employees special paid leave and assisting in expenses related to self-development (including family travel). The initiative also focused on reducing the amount of time employees spent in meetings or checking email, using Microsoft's own collaboration tool, Microsoft Team, to communicate instead. But instead of a day less of work cutting productivity, it did the opposite —employees increased their sales by 40%. And that's not the only positive outcome of the challenge in August.

While productivity increased, electricity and the number of pages printed during the challenge decreased, with about 23% less energy consumed and 59% less paper used. Plus, more than 90% of the company's employees reported that they were impacted by the short work week. This demonstrated the overall positive effects that a 4-day work week could bring to not only employees, but employers as well. The company has stated that it's pleased with the results and will continue to work with its employees and other contributors to find more initiatives to promote a healthy work-life balance all while maintaining (or increasing) productivity.

The prospect of a short work week leading to increased productivity makes sense when you consider the effect that a full work week has on people's brains. According to a study conducted by the Henley Business School in the UK, 78% of employees who work 4-day weeks instead of five report being happier, 70% report to be less stressed, and 63% felt they produced better-quality work.

Ultimately, Microsoft Japan isn't alone in seeing positive results. A New Zealand company that manages trusts, wills, and estate planning tried out the shorter work weeks back in February 2018. The company, Perpetual Guardian, said the experiment was a great success that lead to a "massive increase" in satisfaction but no drop in production, according to The Independent. In fact, the results were so positive, that Perpetual Guardian adopted the work hours full time last October, The Guardian reported.

And though these companies in Japan and New Zealand are among the few implementing these practices, they are both beginning to gain attention, and people are starting to consider the positive effects both studies have had. So, who knows where the 4-day work week might spring up next.