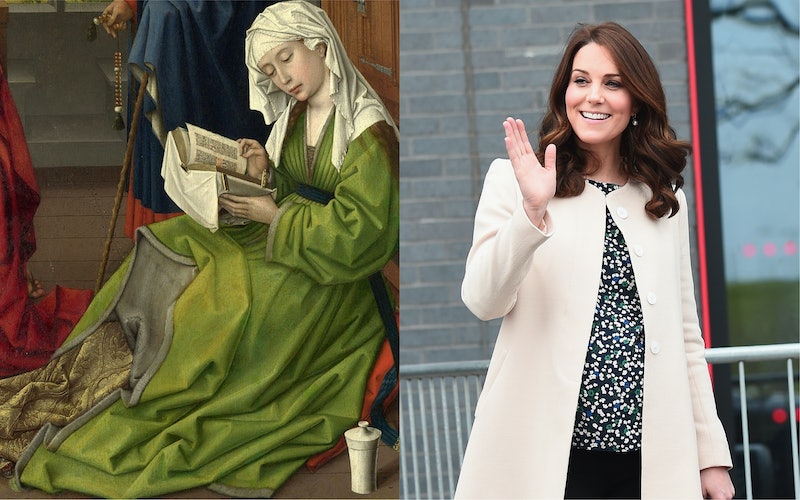 As the wedding of Prince Harry and Meghan Markle in May approaches, the preparations are in earnest. And there's a lot of romantic discussion of "becoming a princess" and how delightful and medieval that sounds (never mind that Markle will actually be assuming the title of Duchess, thank you very much). However, before you get caught up in the drama of princessery, it's worth taking a look at what being a princess in history has actually meant — and the fact is that princesses in the modern era experience life in a very different way to those in the 1300s. And not just because tampons weren't a thing back then.

Being a royal female looks difficult enough in the age of paparazzi, endless public scrutiny and Twitter. In the past, when marriages were political alliances, young women were kept separate from the outside world, and childbirth was frequently lethal, becoming a princess was a much more fraught endeavor. Royal women may have had more power in the 14th century than most princesses do today, but theirs was hardly an existence worth romanticizing, even though we do it constantly. Overall, Markle is in for a much nicer time than her predecessors.