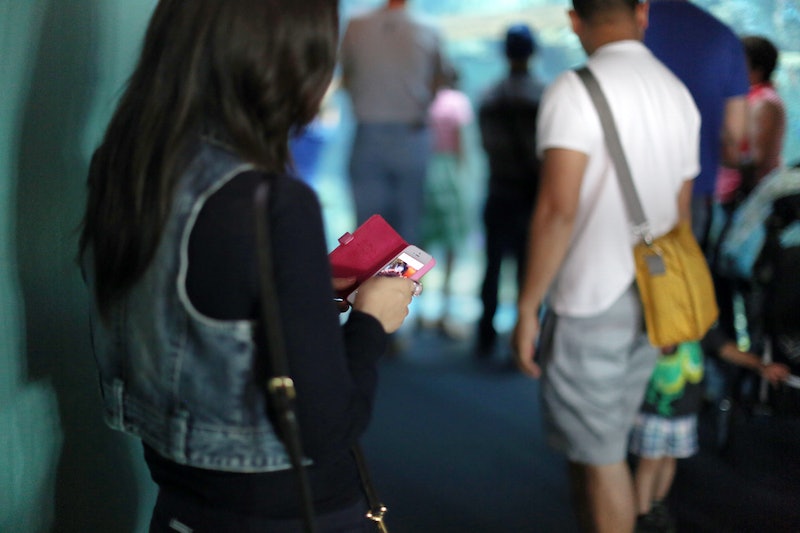 Are our legislators prepared to grapple with the implications of an app that could superimpose your face onto a pornographic actor or actress, and make it seem like it's you? It's tricky.

Through such machine learning and artificial intelligence, a system is able to copy and even synthesize anyone's facial expressions and gestures if it's given enough visual data like video clips. The face-swapped videos may not look 100 percent real, but they're convincing enough.

Later on, a separate user uploaded an open-source app for everyone to use this technology. In that particular Reddit entry, the user even offers a free and easy-to-follow tutorial for users — anyone with an intermediate understanding of algorithms — to create their own clips.

Kelley also cautions for people to make sure all their information is secure. He says that signing up for Google alerts related to your name could help in the case a video of you goes online.

You can monitor the use of your name, particularly in social media. People will often want to have a pernicious bent [and] they'll go a step further than just having a picture. Sometimes they'll tag it to a name or social media account. So, having an alert that something is out there is very important.

Apart from that, Kelley advises that it can help to enhance your privacy settings on Facebook, Instagram, and other platforms. Plus, being prudent about what you upload is tremendously practical. "Knowing what's out there [and] being vigilant about what's out there," he adds, can keep you out of harm's way.