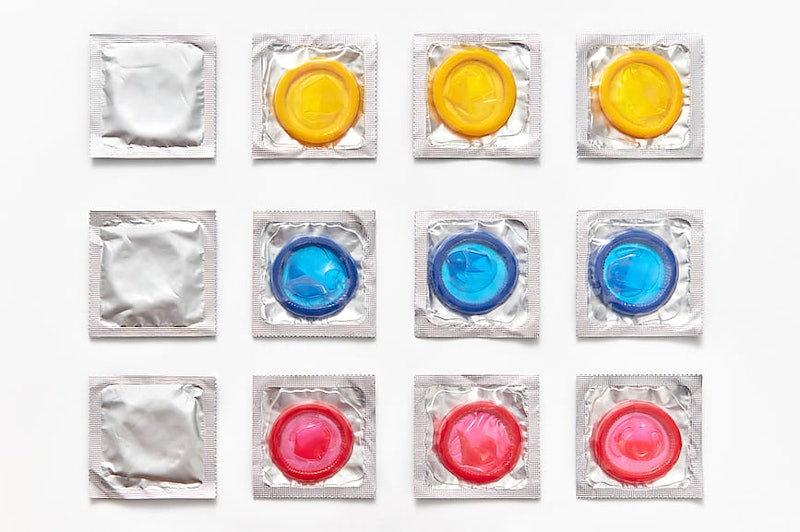 Rather than taking the form of a pill or injection, the hormonal contraceptive that scientists have developed for men is a gel. The product contains a mixture of testosterone and progesterone. Progesterone is responsible for stopping sperm production, and by adding testosterone scientists aim to avoid negative side effects such as weight gain and low moods. Scientists have previously attempted to develop a pill for men. However, due to the fact that testosterone is processed really quickly in the liver the contraceptive can’t be delivered successfully as a pill. Those trialling the pill have been instructed to apply the gel on a daily basis to their chest, shoulders, and upper arms.

A total of 450 couples are taking part in a trial of the gel. They will use it over the course of a year and record if there are any negative side effects. James Owers and Diana Bardsley are one of the couples taking part in the trial. Owers told The Guardian, “men need more options. Right now it’s very easy for men to say it’s not really on me. If the gel becomes widely available, it’s much more stark that by not taking that option, you actively made the decision to not take responsibility.”

The Guardian reported that the gel will come in a pump and will have the consistency of hand sanitiser. It's also being trialled in Sweden, Kenya, and Chile.

This is not the first time that scientists have looked into an alternative to the contraceptive pill for men. In 2016 trials ran for a hormone jab which was said to be about as effective as the pill. However, some participants in the trial faced side effects like low mood, acne, and a lower sex drive, side effects which can also be associated with the female hormonal pill, as per the NHS website. With the introduction of testosterone into the gel scientists hope to avoid the negative side effects of hormonal contraception.

Speaking to The Guardian about the development Bardsley said, “I think it’s a massive deal. It gives the chance for men to have this great combination of autonomy and more responsibility as well.” She continued:

“That can only have a positive impact on the relationship between men and women in society.”

The Guardian reported that after nine weeks most participants haven't seen many negative side effects. However, there's one downside to using the gel. Testers have been told, to avoid transfer of the hormonal gel to their partner, it would be a good idea to shower or wear a t-shirt at night.

A male alternative to the female contraceptive pill feels like it has been a long time coming. The results from the trial of the hormone gel are incredibly positive so far. Who knows? In the not so distant future hormonal contraception may be available for men as well as women.