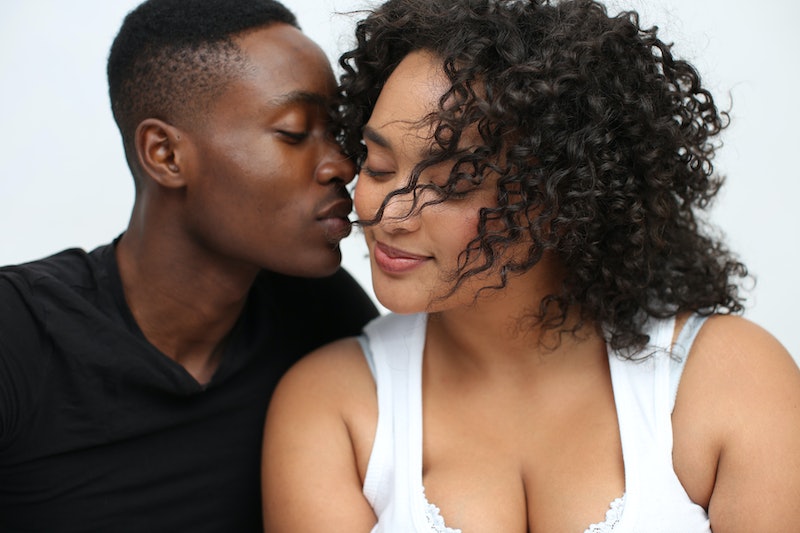 A lack of contraceptive options for men has often left women saddled with the brunt of the responsibility when it comes to preventing unintended pregnancies. However, researchers may be changing this in the near future. A new contraceptive gel for men will be studied in 2018, and the way it works will probably surprise you.

Scientists from the National Institute of Child Health and Human Development (NICHD), which is part of the U.S. National Institutes of Health, will begin clinical trials on the contraceptive gel in April 2018. The trial is set to last about four years, and will include over 400 participating couples across different continents. The gel itself contains two hormones to decrease sperm count, making pregnancy much less likely. The first hormone in the gel is progestin, a hormone that will be used to inhibit the testes from producing enough testosterone to make sperm, and the second hormone in the gel is testosterone. This may seem contradictory since it is considered a key sex hormone, but the testosterone will be used to halt any hormone imbalances.

Here’s the catch: the gel is not rubbed onto your genitals directly, but massaged on your upper arms and shoulders — and just a half of teaspoon of gel is said to do the trick. Contraceptive gel for men was already shown to be effective in a six-month study published in 2012, but clinical trials indicates the researchers are closer to getting the medical gel approved than ever before.

“I am very confident that if men put the gel on every day and apply it correctly, it will be effective,” Dr. Stephanie Page, a Professor of Medicine at the University of Washington and lead investigator of the trial, told the MIT Technology Review. According to the researchers, the gel has the ability to suppress sperm for around 72 hours, which gives those who use the contraceptive somewhat of a grace period if they forget to put the topical medication on.

This proposed contraceptive gel would be a huge breakthrough in allowing men to actively and directly prevent pregnancy. As of now, male condoms and vasectomies are the only two contraceptive options for men. Condoms, only when used correctly and consistently, are 98 percent effective according to the CDC. A vasectomy is surgical procedure that “involves cutting or blocking two tubes, called the vas deferens, so that sperm can no longer get into the semen.” Though vasectomies are nearly 100 percent effective at preventing pregnancy, the procedure is permanent, and not a good option for men who want to have biological children after the procedure is done.

Women have an array of birth control options — hormonal and surgical — including oral contraceptives, vaginal rings, hormone injections, female condoms (aka, dental dams), IUDs, surgical sterilization, and more. While the CDC reports 62 percent of women of reproductive age use some kind of contraception (the pill was the most common), surveys suggest a mere 25 percent of men would consider taking a hormonal birth control method.

The gel is not the first form of male birth control to be tested; scientists have developed everything from injections to medications supposed to function like a “reversible vasectomy.” A study published in 2016 revealed a male contraceptive injection — made of the hormones progestogen and testosterone — was 96 percent effective at preventing pregnancies. Unfortunately, the study ended earlier than proposed because the participants were experiencing adverse side effects, including injection site pain, acne, increased libido, and in some cases, mood disorders.

While the thought of a male contraceptive gel is definitely a cool idea, it will be four years — at the very least — until this product could hit the shelves. In the meantime, practicing safe sex through other methods like condoms and birth control are key to maintaining your reproductive health, and preventing unintended pregnancy.

More like this
This Company Will Send STI Tests Right To Your Door
By Lexi Inks
Are Sagittarius & Sagittarius A Good Match? Astrologers Weigh In
By Kristine Fellizar
How To Have A Hometown Hookup Without Catching Feelings
By Lexi Inks
I Tried Sex Magick To Tap Into My Inner Sensuality
By Brittany Beringer
Get Even More From Bustle — Sign Up For The Newsletter