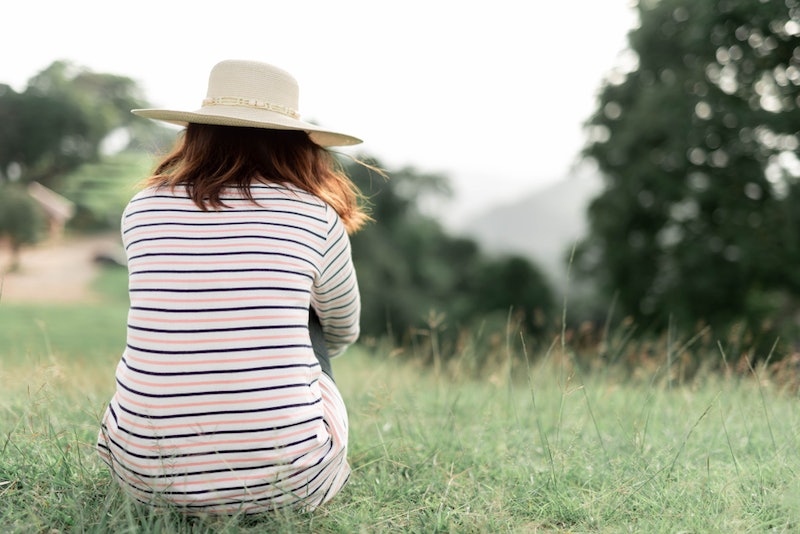 People experiencing postpartum depression now have a medication specifically to treat what can be a debilitating medical condition. The U.S. Food and Drug Administration (FDA) approved the first drug for postpartum depression, The New York Times reports. Experts say this new treatment might provide immediate relief for some moms, potentially paving the way for additional treatment options in the future, according to The New York Times.

“Postpartum depression is a serious condition that, when severe, can be life-threatening. Women may experience thoughts about harming themselves or harming their child. Postpartum depression can also interfere with the maternal-infant bond,” Dr. Tiffany Farchione, acting director of the Division of Psychiatry Products in the FDA’s Center for Drug Evaluation and Research, said in a news release. “This approval marks the first time a drug has been specifically approved to treat postpartum depression, providing an important new treatment option.”

The FDA approved brexanolone on Mar. 19, which will be marketed as Zulresso. The new drug must be administered through an IV infusion over 60 hours and under the supervision of a certified medical center because there’s the risk of dizziness or fainting, The New York Times reports. The good news is that it works fast; Zulresso typically starts working within 48 hours, The New York Times says, which is much faster than the four to six weeks the average antidepressant can take to start working.

But getting the IV infusion can be expensive. According to TIME, Zulresso could cost up to $34,000 per patient, which doesn’t include the cost of staying at a medical center for a few days. Sage Therapeutics, which manufactures the drug, told The New York Times they expect insurers to cover the cost of the treatment.

For the 28.5 million people who don’t have health insurance, though, this treatment could still be prohibitively expensive. Luckily, a pill form of Zulresso — which would be more financially and physically accessible to people — is performing well in clinical trials and could be submitted for approval in the next few years, according to The New York Times.

It’s certainly a much-needed breakthrough, one that will hopefully lead to more accessible treatment options for postpartum depression in the future. It’s fairly common to experience what’s known as the “baby blues,” which is feeling stressed, sad, anxious, or lonely after giving birth, according to the American Psychological Association (APA). But up to one in seven people experience postpartum depression, which is a more serious mood disorder, says the APA. And, unlike the baby blues, the APA says postpartum depression does not go away without treatment.

Having a medication to specifically treat postpartum depression has been a long time coming. It’s super encouraging to see the medical community truly seeing and hearing what women’s health care needs are. Hopefully drug manufacturers will continue to move forward to make these treatment options even more accessible in the future.

Correction: This article was updated on Mar. 20 to reflect the date of the drug's FDA approval.