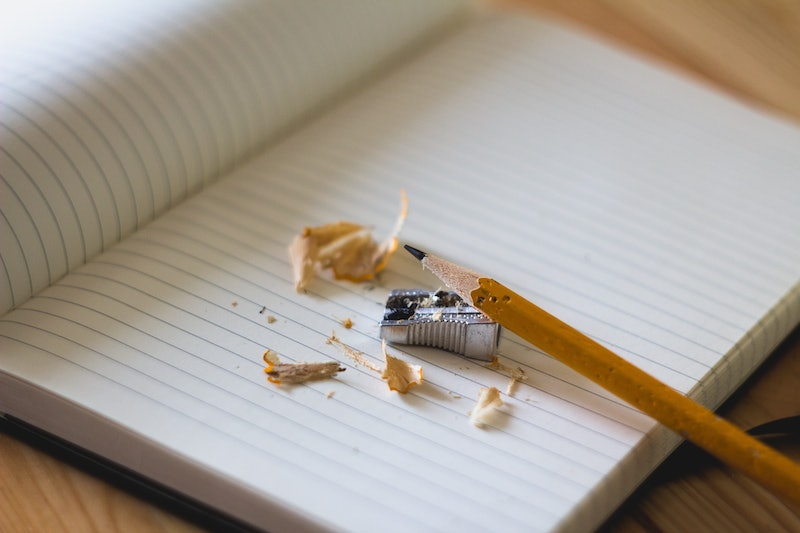 A middle school teacher in Florida has been fired for handing out a homework assignment accused of being racist and homophobic. The assignment, titled “How Comfortable Am I?”, asked students to rate their comfort levels regarding 41 hypothetical situations. These situations invoked racial and gender identity, sexual orientation, and religion in ways that were tone deaf at best — and downright offensive at worst. For example, these hypothetical scenarios included “A group of black men are walking towards you on the street,” “Your mother comes out to you,” and “Your dentist is HIV positive.” Eesh.

Students complained when a teacher at Fox Chapel Middle School in Hernando County (whom the Hernando County School District has chosen not to identify) gave them the assignment in a “Leader In Me” class. Asked to mark their comfort levels on a scale from “not comfortable at all” to “completely comfortable,” students had to assess scenarios including

Your brother’s new girlfriend is a single mother on welfare.

Your new roommate is Palestinian and Muslim.

Your new roommate is gay.

Your new suitemates are Mexican.

The AG president in your area/hall is putting herself through school by exotic dancing.

The young man sitting next to you on the plane is Arab.

(You can see the full worksheet here and here.)

I have so many questions about this assignment: What was the purpose of asking students these questions? Was it part of a misguided attempt at highlighting the issue of unconscious bias? Why do the questions seem geared toward college students (with frequent mention of roommates, residence halls, student teaching, etc.), rather than middle school kids? Why does the worksheet seem to assume that the students filling it out are white, straight, and Christian? Also: Why? Just, why?

WPTV reports that the assignment was intended to help students “[learn] about accepting people's differences,” but it quickly went off the rails. “There were children that were saying this is wrong. ‘Why are we doing this?’ ‘Does this have a reason?’ [The teacher] was going yeah this is kind of wrong ... maybe I should take it back,” Drews recalled. “Kids were asking if they could share it with their parents. She was like, ‘No. Don't show your mom. Don't take that home. I'm taking it back up’.”

“In no way does this assignment meet the standards of appropriate instructional material,” a spokesperson for the Hernando County School District tells Bustle. “After being made aware of the assignment, school administration began an investigation and has taken immediate disciplinary action. This teacher was within her probationary period and has been released from employment.”