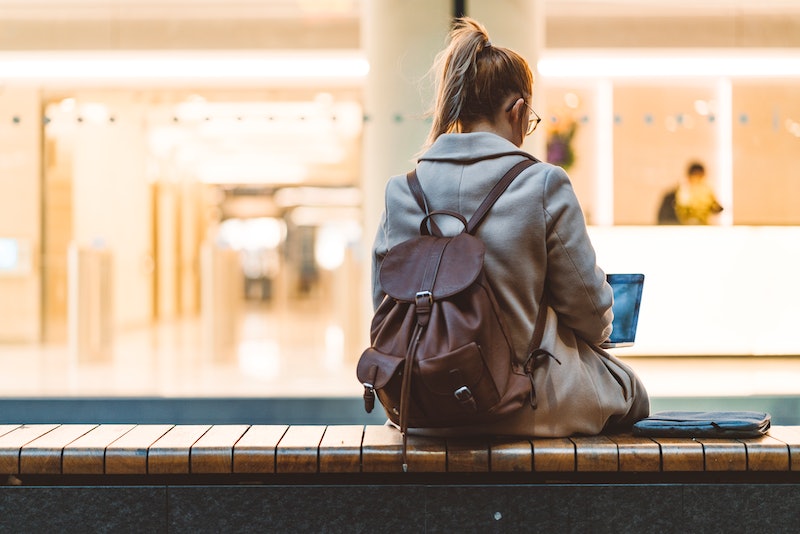 A new BBC investigation has dug more deeply in the accusation that a number of UK universities have been using non-disclosure agreements (NDAs) to silence students who have complained of sexual assault, bullying, or poor disability support.

Explained in full on the BBC's Next Episode podcast, the findings show that, since 2016, almost a third of UK universities have used NDAs for student complaints. NDAs are used in a number of sectors. Traditionally an agreement between employers and employees, they aim to protect company secrets by preventing staff from sharing information.

However, per the Guardian, NDAs are also used "to prevent the spreading of anything likely to damage an organisation's reputation." NDAs came under scrutiny just recently when it was revealed that movie mogul Harvey Weinstein used them to cover up the sexual assault allegations levied against him.

The issue has been ongoing in the education sector for some time. In 2016, the Guardian reported how campaigners were rallying against the use of NDAs in sexual harassment cases between students and university staff. There were fears that such agreements could allow alleged perpetrators to re-offend.

Staff themselves have also been impacted. In April 2019, the BBC reported that academics were being "harassed" out of their jobs after complaining about sexual misconduct, bullying, and discrimination. They, too, felt pressured into signing NDAs. Per the BBC's April 2019 report, UK universities had spent around £87 million on NDA payoffs since 2017.

The Next Episode's report has now revealed the scale and personal impact of this ongoing issue. According to the broadcaster, since 2016, around 300 students signed NDAs after making a complaint. Complaints focused on a number of areas including sexual assault, substandard teaching, and false advertising of courses. More than £1.3 million was paid out in the wake of student grievances, with individual payouts ranging from £250 up to almost £40,000. (Not every student who signed an NDA received monetary compensation, the BBC notes.)

Several students shared their stories in aid of the BBC investigation. In one case, a female student reported sexual assault while attending the University of West London (UWL). After police cited a lack of physical evidence as a reason not to prosecute, she overdosed and took time off from her studies.

When she returned, she said a university staff member thanked her for "not ruining her alleged attacker's life." She was also told she'd be expelled "if she made a fuss." The student formally complained, but came to a settlement with UWL that involved £1,000 compensation and an NDA. UWL disagreed with the allegations, telling the BBC they had provided the student in question with all the support they could. In a statement sent the the BBC, UWL also said they had reviewed their sexual harassment policies in light of national recommendations and that they "have a team of staff who are trained to support students who find themselves the victim of sexual assault."

A female student at a different university told the BBC her NDA included a clause saying she'd be expelled if she talked publicly about her allegations or the university's processes. She signed it, however, as it also had a clause that would stop her alleged attacker from contacting her.

Using NDAs to keep student complaints quiet is "unacceptable", the government told the BBC. "Harassment of any sort is abhorrent and higher education providers have a responsibility to ensure they provide a safe and inclusive environment," it said in a statement.

Recently, the Advisory, Conciliation & Arbitration Service (Acas) issued new NDA guidance for employers. “NDAs can be used legitimately in some situations but they should not be used routinely or to prevent someone from reporting sexual harassment, discrimination, or whistleblowing at work," Acas Chief Executive Susan Clews explained to the Guardian.

In June 2019, the Women & Equalities Committee called for a ban on the misuse of sexual harassment-related NDAs, the Independent reports. Little progress appears to have been made, however. And even though agreements in this area are likely legally unenforceable, per the BBC, the UK is still lacking in the necessary measures to stop organisations turning to them in the first place.