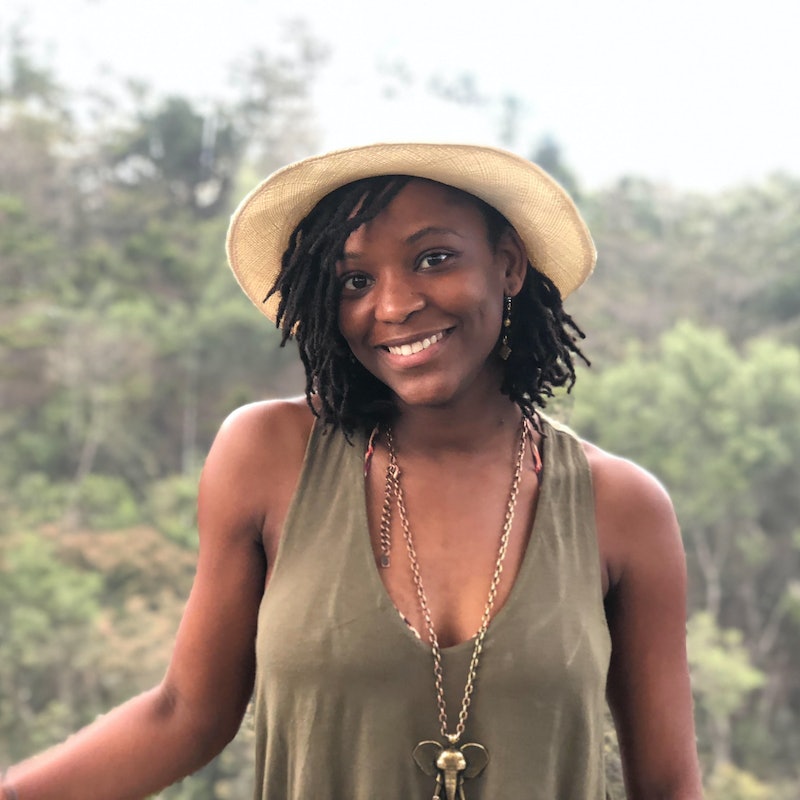 When I speak with Abena Hutchful, she has just come from a day of protest, helping New York City school students — who marched in solidarity with the students of Marjory Stoneman Douglas High School, demanding nationwide action on gun violence — to recognize their Constitutional rights to organize and protest. Hutchful is the director of the Youth Free Expression Program at the National Coalition Against Censorship, a project that confronts in-school censorship of books and other media, and advocates for the right of young people to freely read, access information, and express their views. Hutchful, a lawyer with a background in human rights and media advocacy, took over the Youth Free Expression Program in 2017, after working as a communication specialist with the U.N. Refugee Agency in Ghana and Youth Action International in Liberia and Sierra Leone. She has also worked as a consultant for the Tanzania Evidence Law Reform Project, co-authoring model legislation for enhanced government transparency and accountability, as well as U.N. OCHA in Sudan, serving on the Monitoring and Reporting Mechanism Task Force on Grave Violations Against Children.

“When I was working with organizations in Liberia, Sierra Leone, and Ghana, I was primarily working to promote access to education for young refugees and displaced people, and through the course of my advocacy I learned that young people can be effective communicators and advocates for themselves,” Hutchful tells Bustle. “Advocacy is sometimes much more powerful when you just point the mic at the person you’re advocating for. Those experiences really informed my work here, at the Youth Free Expression Project, because the aim of YFEP is to promote free expression in schools. We’re empowering young people to recognize censorship and fight against it, themselves. The purpose of this is to amplify the voices of young people, to teach students about their rights under the First Amendment and what they are entitled to in school, so that they can defend themselves.”

Hutchful tells Bustle why fighting against censorship and in favor of free speech is so important, especially for kids: