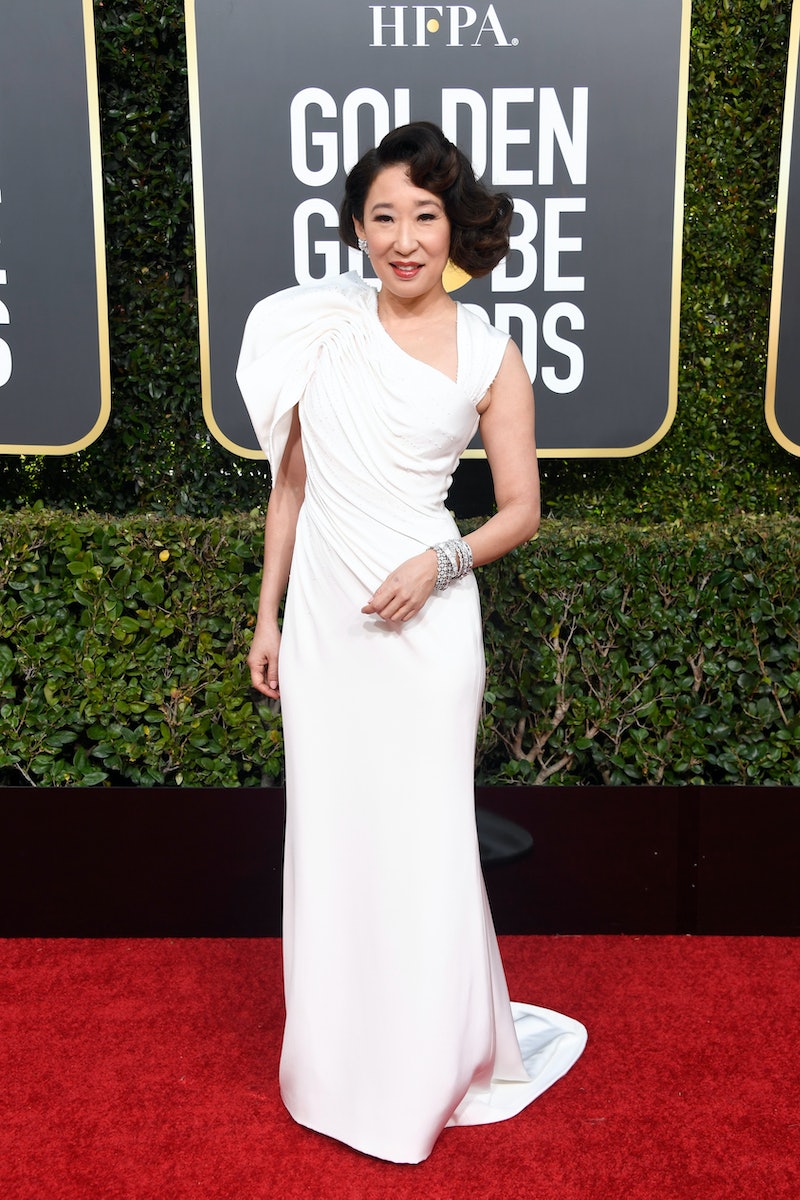 Get excited — awards season has finally arrived. And the start of all the glitz and glam comes one of the most talked about shows in Hollywood: the Golden Globes. The Golden Globes red carpet boasts stars from television, movies, and pretty much every other field of entertainment that exists. The 2019 Golden Globes are particularly highly anticipated because of one factor that makes every entertainment event extra special. That factor? Lady Gaga. Nominated for her role in A Star Is Born, Gaga is sure to wear something show-stopping.

But Gaga is only one of dozens of stars gracing the red carpet for the Globes. Sandra Oh is hosting the ceremony along with Andy Samberg and will be sure to have a handful of stunning looks. Nicole Kidman, a fashion favorite, is nominated as well (for her role in Destroyer). Constance Wu from the chic romantic comedy hit of the summer (Crazy Rich Asians) is also nominated. Television is, of course, also part of the Golden Globes. This means there will be double the stars and double the fashion. You won't want to miss a single look once the stars start arriving on the red carpet, so be sure to check back here to keep yourself updated on all the fashion.

More like this
The Best Celeb Looks From Tommy Hilfiger’s NYFW Show
By Dominique Norman
Bella Hadid's Best Fashion Week Runway Looks To Date
By Allie Fasanella
The Best Street Style Looks From Milan Fashion Week 2022
By Allie Fasanella
Ruffles, Velvet, Puff Sleeves, And More Plus-size Trends At The 2022 Emmys
By Dominique Norman
Get Even More From Bustle — Sign Up For The Newsletter