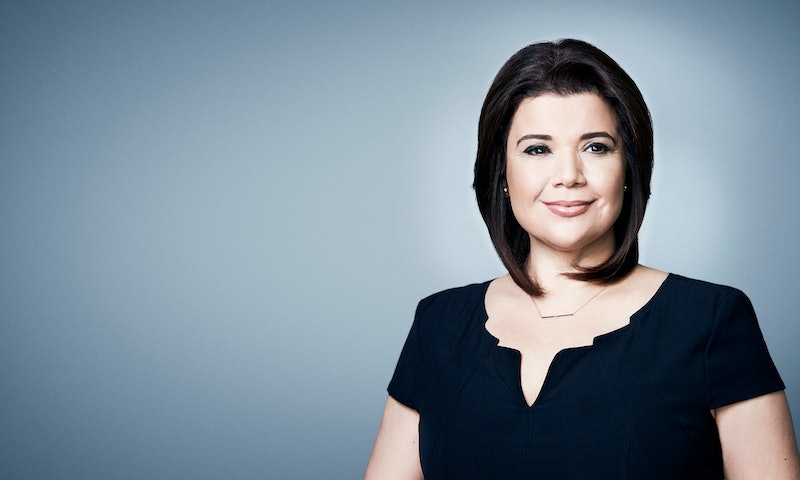 Republican strategist Ana Navarro is a noted commentator for various outlets, including CNN, ABC, and Telemundo, and lots of people value her insights — which is perhaps why her Twitter following is over 1 million. It's also why she's included in this special edition of Bustle's Must Follow, in which we highlight the incredible Latinx voices you need to follow on Instagram and Twitter.

“I don’t really see myself as a voice for anyone other than myself, but I hope in the process, I can help my community advance its priorities, get engaged and be taken into consideration.”

“I love following George Lopez because he has no filter and cracks me up.”