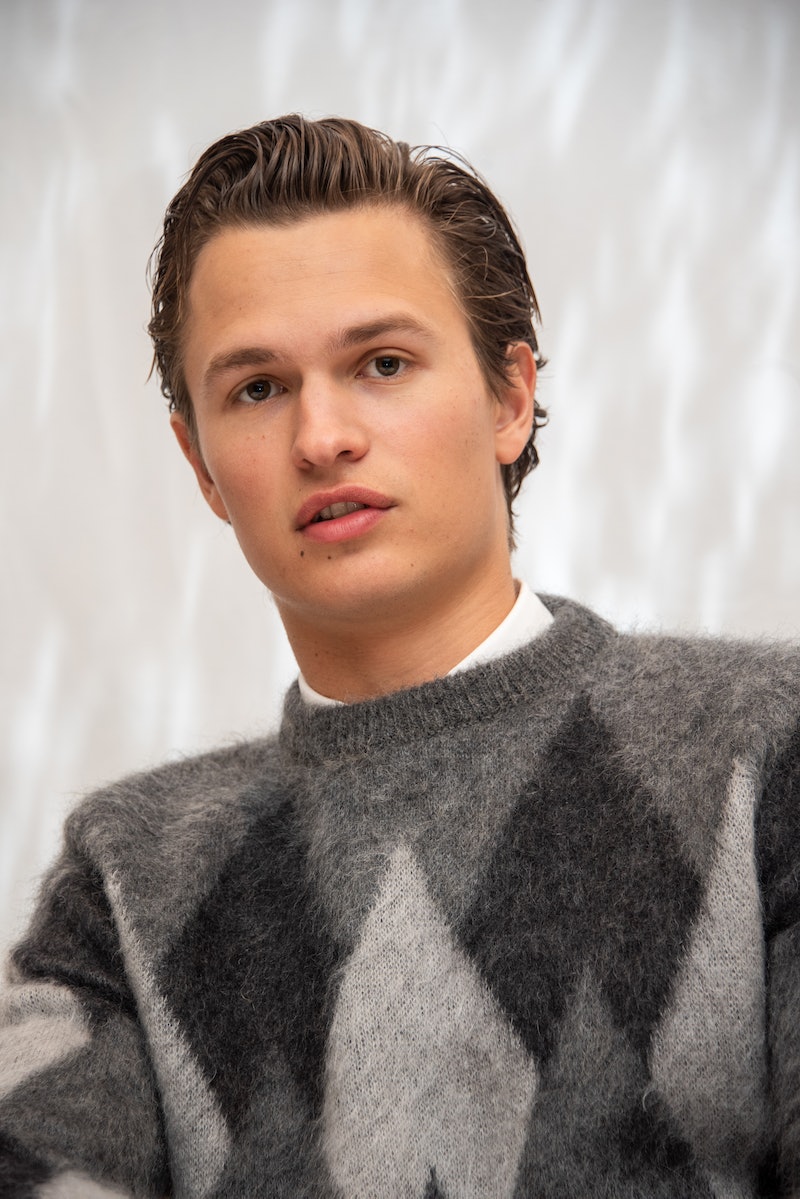 Following allegations that surfaced on Friday, June 19, Ansel Elgort denied claims that he sexually assaulted a 17-year-old girl six years ago, in a June 20 post on Instagram. In a since-deleted tweet written via Notes app, a Twitter user named Gabby alleged that Elgort, now 26, had sexually assaulted her a few days after she had turned 17 while he was in his 20s. Gabby added that she decided to come forward in order to “finally heal” and wrote, “I know I’m not alone and he’s done this to other girls.” Bustle reached out to representatives for Elgort but did not receive an immediate response.

Elgort has since responded to the allegations. “I cannot claim to understand Gabby’s feelings but her description of events is simply not what happened,” he wrote. “I have never and would never assault anyone.” He then claimed that he and Gabby had a “brief, legal and entirely consensual relationship” in 2014, and that he “did not handle the breakup well.” Elgort wrote, “I stopped responding to her, which is an immature and cruel thing to do to someone. I know this belated apology does not absolve me of any unacceptable behavior when I disappeared.”

He added that he was “disgusted and deeply ashamed” of the way he had acted. “I know I must continue to reflect, learn, and work to grow in empathy.”

In the original allegations post, Gabby claimed that she DMed Elgort and got his private Snapchat while she was “just a kid” and “a fan,” but didn’t expect a response. During the alleged encounter, Gabby recounted “sobbing in pain” since it was her first time, and instead of Elgort “asking me if I wanted to stop having sex,” Gabby alleged, “[T]he only words that came out of his mouth were ‘we need to break you in.’” She added, “I wasn’t there in that moment mentally. I disassociated myself and just felt like my mind was gone… I couldn’t leave I was only 5’2 and 98 pounds.”

The sexual assault allegation comes after various Twitter users accused the actor of using the N-word during his time at Fiorello H. LaGuardia High School. On @BlackatLaguardia’s Instagram, a page that recounts apparent racist instances at Elgort’s alma mater, an anonymous submission references an Ansel (no last name) who “repeatedly mocked” a student by using he N-word when the class learned about the Niger River. While there has been no confirmation that the Ansel in question is Elgort, many were quick to tag his Instagram handle and call him out. Bustle also reached out to Elgort for comment on this allegation, but did not receive an immediate response.