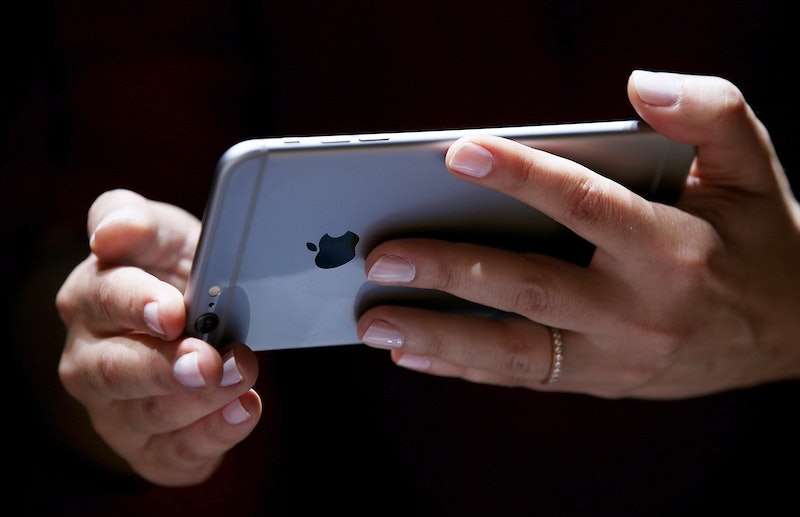 During a highly anticipated event at the Steve Jobs Theater in Cupertino, Calif., on Mar. 25, Apple announced that Apple News is launching a paid subscription service called Apple News+. For avid news readers who get frequently frustrated with article limits and paywalls, this could be a game changer. The paid Apple News+ service will include hundreds of newspapers and magazines that users can access for a monthly fee of $9.99, Apple CEO Tim Cook announced during the live stream.

"We’re bringing magazines to Apple News," Cook said. "Magazines are iconic and a part of our culture … all of these magazines come to life in an all-new service that we call Apple News+. This is going to take Apple News to a whole new level."

The OG Apple News will still be available for free, and all Apple users will get a free month of Apple News+ beginning today. After that, a subscription is $9.99 per month and can be used for everyone on your account for no additional fee. Cook noted that subscribing to the more than 300 magazines and newspapers offered by Apple News+ would cost $8,000 a year, making Apple News+ a stellar deal at just under $120 annually.

While many newspapers and magazines allow users to access a certain amount of free articles a month, others require a digital subscription to view any content at all. If you're like me, keeping track of all of your subscriptions can be a huge pain.

Aside from magazines that will offer live photo covers and include all of the original photography (they're basically a print magazine on your phone or tablet), Apple News+ will also include digital access to newspapers like the Los Angeles Times and The Wall Street Journal, Cook said.

The New York Times confirmed earlier this month that their newspaper would not be part of the news service. "We tend to be quite leery about the idea of almost habituating people to find our journalism somewhere else," Mark Thompson, CEO of the Times, told Reuters. "We’re also generically worried about our journalism being scrambled in a kind of Magimix (blender) with everyone else’s journalism."

It's not clear yet if users will be able to bundle Apple services like news, music, and streaming for one monthly payment. If you can't get enough news and you want to get most of it in one place, Apple News+ could be your jam. Just like the free version of Apple News, you'll be able to access it on all of your Apple devices beginning today.

The service doesn't seem to be available to non-Apple users. That being said, Cook noted that 5 billion articles are currently being read on Apple News each month, making it the number one news app. "Apple News has become an essential daily destination for millions of people," he said.

Cook added that Apple News and Apple News+ do not allow advertisers to track readers, which means you won't see items related to what you read pop up in your social media feeds. You can try it out for free now.