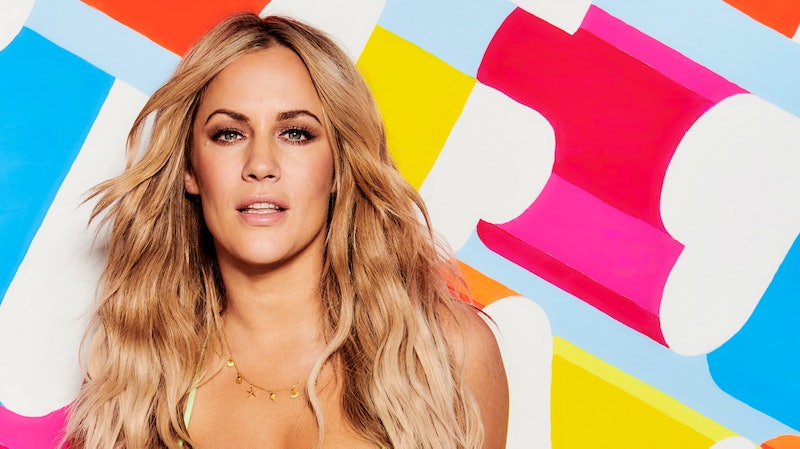 Clear your summer 2019 schedules because Series 5 of Love Island is upon us. Yes, the reality TV phenomenon is back, and fans of the show are looking forward to being gripped by the villa shenanigans for the next two months. The cast of the new season has already been revealed, but are applications for Love Island 2019 closed? Well, it turns out that you can indeed still sign-up to take part in this year's series, and here are all the details you need to know about the process.

According to the official Love Island 2019 application form, the closing date for this year's application process is Monday, July 15. Those who wish to sign-up to the new series must be at least 18 years-old on or before the closing date, and applicants must have a passport that is valid throughout the entirety of the summer months. Potential contestants are also required to be exclusively available to participate in the show for a minimum of eight consecutive weeks.

The ITV application form also states, "ITV2 are looking for vibrant singles from across the UK who want to head to the sun, in search of a summer of love, The chosen cast will spend time in a luxury villa, getting to know one another but to remain in paradise they must win the hearts of the public who ultimately decide their fate on Love Island."

However, if you're hoping to make your way into this year's villa, you'll have to get in line, because last year it was reported that more people had applied to take part in Love Island than had applied for prestigious educational institutions such as Oxford and Cambridge university. According to Digital Spy, Oxford and Cambridge approximately receive a combined 36,000 applications each year, and in 2018, around 85,000 applicants hoped to appear on the ITV reality show.

Although applications are still open, the show has already cast its first set of 2019 islanders. As previously reported by Bustle, show bosses recently received a wave of backlash with claims that producers had failed to cast a more diverse range of body types. When speaking to the Radio Times, the Love Island creative director Richard Cowles defended the new line-up. He said, "First and foremost, it’s an entertainment show and it’s about people wanting to watch who you’ve got on screen falling in love with one another. Yes, we want to be as representative as possible but we also want them to be attracted to one another."

Cowles went on to say that despite his disagreement with the recent backlash, the show does "want to be as diverse as possible." Speaking to the Radio Times, he added, "Also, we’re not saying that everyone that’s in there is how you’re supposed to look. We’re saying here’s a group of people that we want to watch for eight weeks, and we want to watch them fall in love. That’s not at the front of our mind, but we do want to be as diverse as possible."