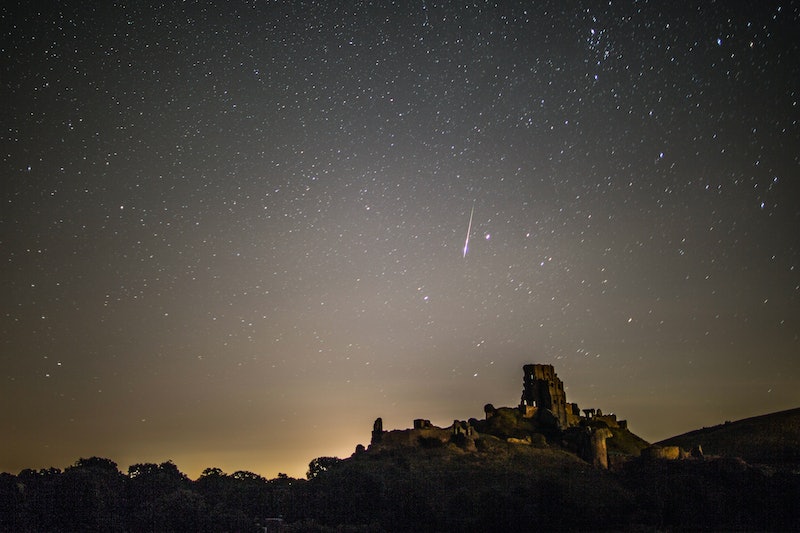 The enormity of space is difficult to grasp. Though humans have made countless astronomical discoveries, in reality everything that can be seen today makes up less than five percent of the universe, according to Space.com. With that said, any discovery remains a feat for modern science — particularly the discovery of a foreign planet. Earlier this week, two teams of astronomers announced the discovery of three baby planets in our galaxy.

The discovery was made using the Atacama Large Millimeter/submillimeter Array (ALMA) telescope, located in Chile. Per its website, the ALMA is an international partnership between the European Southern Observatory (ESO), with the United States, Japan, Korea, Taiwan, and the Republic of Chile. Per the European Southern Observatory, it is the most powerful telescope observing the cool universe (that is, for observing molecular gas and dust, not the *hip* universe). The apparatus is valued at around $1.5 billion, according to CNBC.

ALMA has been in operation for around five years, but this week marks the first time the telescope has discovered new planets. Much of this is due, in part, to a new technique never before used. Astronomers looked at the flow of gas, and carefully identified unusual or atypical patterns in such. The patterns, observable within a planet-forming disc around a young star, were verified by two teams of astronomers to possess "telltale hallmarks of newly formed planets orbiting an infant star," according to the official report. Astronomers examined the density of carbon monoxide within the disc, and looked into the wavelengths of light given off from molecules of gas. This indicated how said gas was moving about. Atypical movement within the flow of the gas is a sign it was in contact with a massive object.

"Measuring the flow of gas within a protoplanetary disc gives us much more certainty that planets are present around a young star,” explained Christophe Pinte, the lead author on one of the two papers and a professor with Monash University in Australia, and Institut de Planétologie et d'Astrophysique de Grenoble (Université de Grenoble-Alpes/CNRS) in France, in a press release.

Each team of astronomers analyzed ALMA’s observations of a juvenile star named HD 163296. It is located roughly 330 light-years from Earth, in the constellation of Sagittarius (not to be confused with the astrological sign). Interestingly, HD 163296 has twice the mass of the sun, but is merely four million years old, one thousandth of the age of the sun.

"We looked at the localized, small-scale motion of gas in the star’s protoplanetary disc. This entirely new approach could uncover some of the youngest planets in our galaxy, all thanks to the high-resolution images from ALMA,” explained Richard Teague, an astronomer at the University of Michigan and principal author on the other paper, in aforementioned press release.

The team, led by Dr. Teague discovered two of the planets, located approximately 12 billion and 21 billion kilometers from the star. The other team, led by Dr. Pinte, identified the one other planet, located around 39 billion kilometers from the star. Both teams used modifications of the same technique, which looks for aberrations in the flow of gas, something indicated by shifting wavelengths of the carbon monoxide emission. This indicates the gas is in contact with a massive object.

Dr. Teague's technique derived average variations in the flow of the gas as small as a few percent. It was able to reveal the impact of multiple objects on gas activity near the star. Dr. Pinte's technique took a more direct approach, by measuring the flow of the gas. The latter is said to be better suited to studying the outer portions of a disc, and allowed researchers to more accurately place the third planet. Both researchers were able to identify areas where the gas flow was out of sync with its surroundings.

"Measuring the flow of gas within a protoplanetary disc gives us much more certainty that planets are present around a young star," Dr. Pinte added. "This technique offers a promising new direction to understand how planetary systems form."