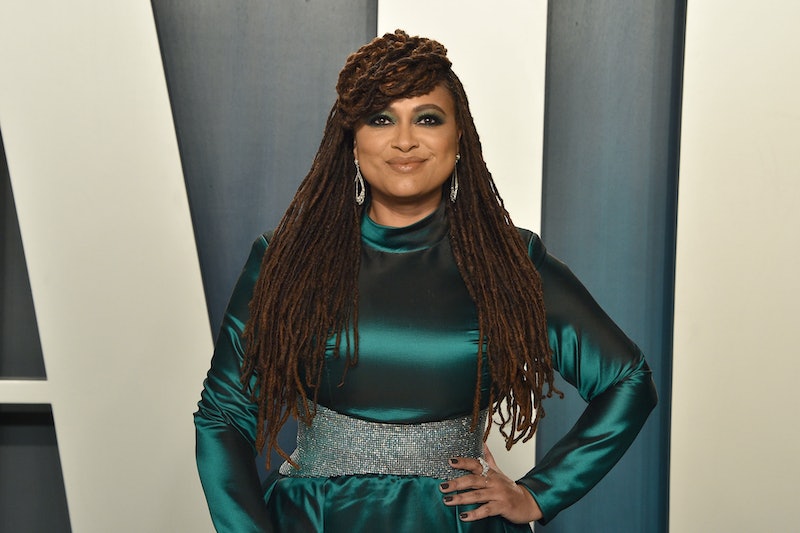 As Black Lives Matter protests ramp up around the world, director Ava DuVernay is taking her activism and turning it into art. Ava DuVernay has announced the LEAP Initiative, a fund focused on telling stories of police abuse and violence through various narrative art forms. The Law Enforcement Accountability Project (LEAP) will commission projects across the mediums of film, theater, literature, music, dance, and fine art that highlight experiences of police brutality.

DuVernay announced the news during an appearance on The Ellen DeGeneres Show, telling host Ellen DeGeneres that her goal behind the initiative was to make "narrative change" in how police misconduct and the murders of black people are presented to the world. "When I look at George Floyd's tape, I see my uncles," she said. "He looks like people in my family, like literally the facial features. Every time that that video plays on CNN... I see people that I love on the ground begging for their life."

"There's a sense of those images, what we're asking of each other and the storytelling around these instances, the stories that we're telling each other, that's what I've been really interested in interrogating," DuVernay continued. "We need to change what those stories are and change the way that we tell them."

LEAP is also backed by other contributors, like Ryan Murphy and the Ford Foundation, and aims to launch at least 25 pieces of art over the next two years. In a separate interview with The Hollywood Reporter, DuVernay said that LEAP was inspired by the notion that if police departments, unions, or courts wouldn't address the "lack of laws on the books that really protect citizens from officers who have a certain number of grievances," then people will do it for them through storytelling.

The initiative mirrors the director's previous projects When They See Us and 13th, which shine a light on different injustices against Black people in the police system, and falls in line with her Twitter activism. "Officers who kill unarmed Black people often get admin pay, another job, a life of anonymity," she tweeted when announcing LEAP. "We have a blind spot as a society in agreeing not to speak these officer’s names. I do not agree to that anymore."

DuVernay said that she hopes LEAP will help end this unspoken policy in America. "It bothers me that I can rattle off the names of 30, 40 victims of police abuse and killing, but I can't say who did it," she told THR. "We kind of agree that they won't be prosecuted. I think it's a big national blind spot. And it is a storytelling issue."