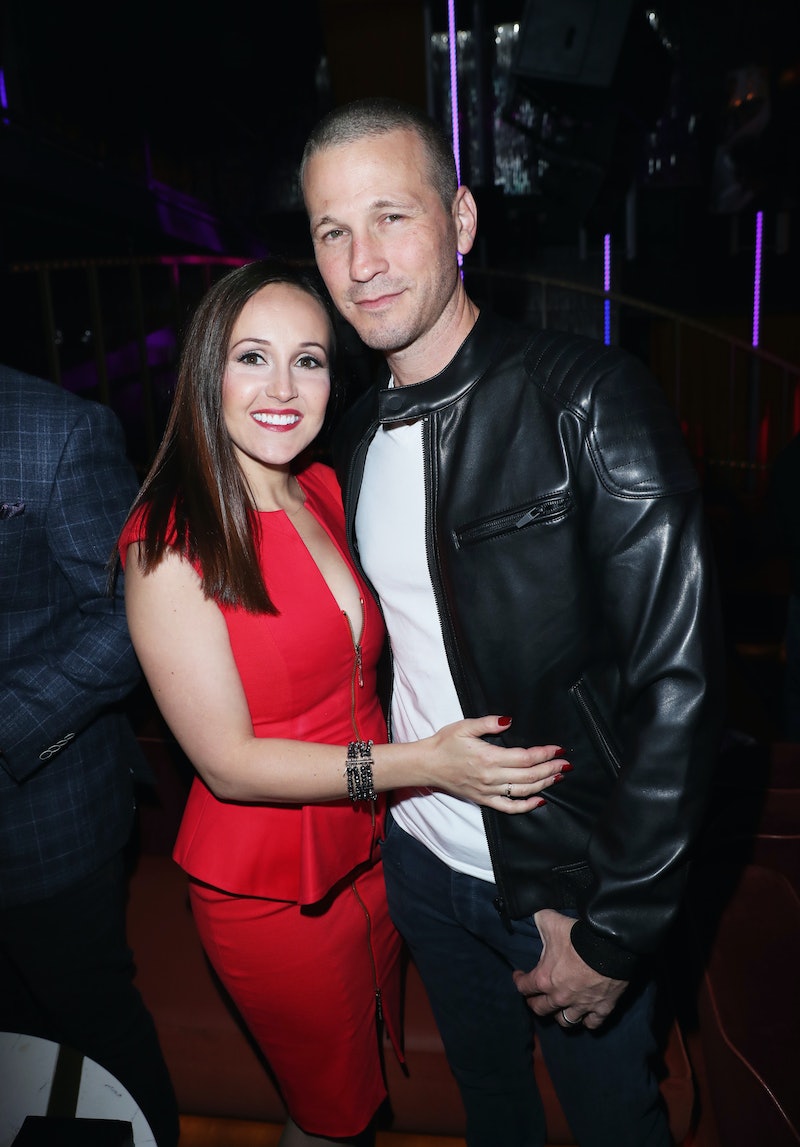 Bachelorette alum Ashley Hebert revealed in an Instagram story on Sunday, Dec. 8, that her husband J.P. Rosenbaum has been diagnosed with Guillain-Barré syndrome, a rare neurological disorder in which the body’s immune system attacks the nervous system. And while the news has understandably come with its fair share of challenges, both Ashley and J.P. are beyond grateful for the help and support they've received throughout this trying time in their lives.

“He is in treatment and doing well," Ashley explained in her Instagram story. "It may be a long road to full recovery, but we are so grateful to everyone that has helped us get to a speedy diagnosis and treatment.” J.P. also took to Instagram, posting a series of stories while in his hospital bed that further explain his diagnosis and how it could potentially impact his life moving forward. "Things you do every day, like picking up this phone, or buttoning buttons, tying shoelaces, putting on deodorant, just can’t do it,” he stated in the videos.

J.P. didn't go into detail about his own symptoms, though he mentioned that the doctors would be monitoring him to see if they had plateaued, adding that there would be "lots of physical therapy” in his future, regardless.

Symptoms vary from person to person, though, according to the National Institute of Neurological Disorders and Stroke, the side effects can range from a "very mild case with brief weakness to nearly devastating paralysis, leaving the person unable to breathe independently."

Thankfully, it doesn't seem as though J.P.'s case is as severe as it could be, so he remains hopeful that he's now on the road to recovery. “I’ve heard from a lot of people and I know that things can get a lot, lot worse, and so — knock on wood — hopefully that is not the case for me,” J.P. added on Instagram. “Hopefully I’m fortunate enough where we caught it early enough, to start a treatment early enough where we can now start recovery."

J.P. — who has a 5-year-old son, Fordham Rhys, and a 3-year-old daughter, Essex Reese, with Ashley — still has a long journey ahead of him, but he seems to have a great support system to turn to whenever he needs it. With any luck, he'll be making a full recovery in the months to come.