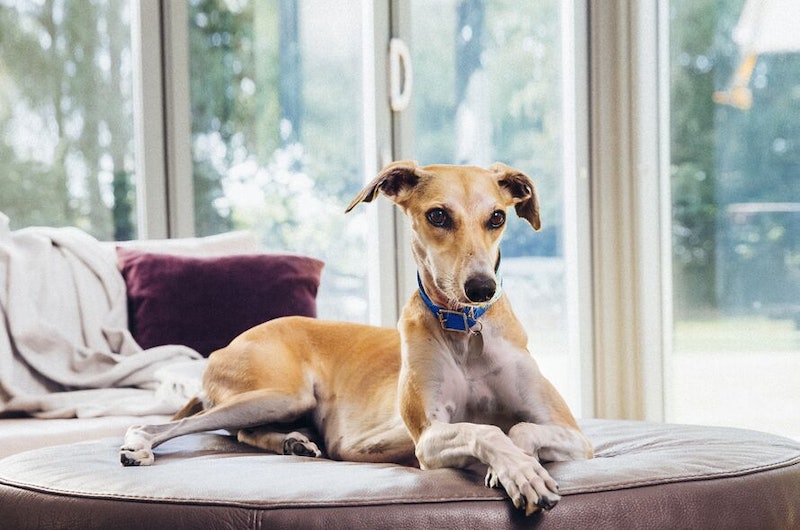 Battersea Dogs & Cats Home is well known, loved, and respected by people in the UK and across the globe. The shelter has been taking in strays and pets whose owners have had a change of circumstance. All of course with the aim of helping critters get their furrever homes. However, one thing that can sadly affects some prospective owners' decisions is misinformation and stereotypes about certain breeds. So in order to tackle this, Battersea Cats & Dogs Home's new campaign shows there's a lot more to our canine and feline friends than their breed.

The short film that's heading up the campaign was made in collaboration with FCB Inferno, one of London's leading advertising agencies.

According to Battersea, a study of 34,465 recent British dog cat owners showed that 92% believed that rescue is the right thing to do. But despite this, only one in four dogs and cats are from rescue centres. Meaning only a quarter of perspective owners chose to take the plunge and give a pet a second chance.

Claire Horton, Battersea's Chief Executive, says that one issue contributing to this is the nation's unfortunate concern over breeds:

"Even though one in four dogs and cats are rescues, you're still more likely to hear about French Bulldogs, or Labradors being the nation's favourite pets. Our preoccupation with breed is fuelling a ruthless pet trade based on looks alone — one that can sadly put profit before animal welfare."

In order to help solve this issue, the rescue centre has cleverly adapted their website in the smartest way. They've chosen to remove breed filters from their online animal galleries. Making it not about the dog's breed, but their other attributes. And according to the results thus far, it seems that when the visitors don't have the option of only looking at one breed, they view more animal profiles and are more likely to apply to re-home on the animals on the site.

Horton added they Battersea will continue their hard work in raising awareness about rescue animals, saying:

"Battersea is setting out to increase the visibility of rescue animals, to show they're more common than you think, and are in homes across the nation. They're the most rewarding, responsible choice for a pet, and we’re hoping to bring them front of mind — to get all generations of animal lovers to think rescue first."

If you've felt the need and ability to take on a pet brewing for some time, remember that rescue truly is the best breed.

Find out how to re-home a Battersea pet here.

More like this
TikTok Has A Genius Old School Hack For Saving Money
By Sophie McEvoy
Ben & Jerry’s New Sundae Flavours Are A Chocoholic’s Dream
By Sophie McEvoy
What The UK Blocking Scotland’s Gender Recognition Bill Means
By Sam Ramsden
90 Epic Truth Or Drink Questions To Play 'Say It Or Shot It' With
By Bustle UK
Get The Very Best Of Bustle/UK
Sign up for Bustle UK's twice-weekly newsletter, featuring the latest must-watch TV, moving personal stories, and expert advice on the hottest viral buys.