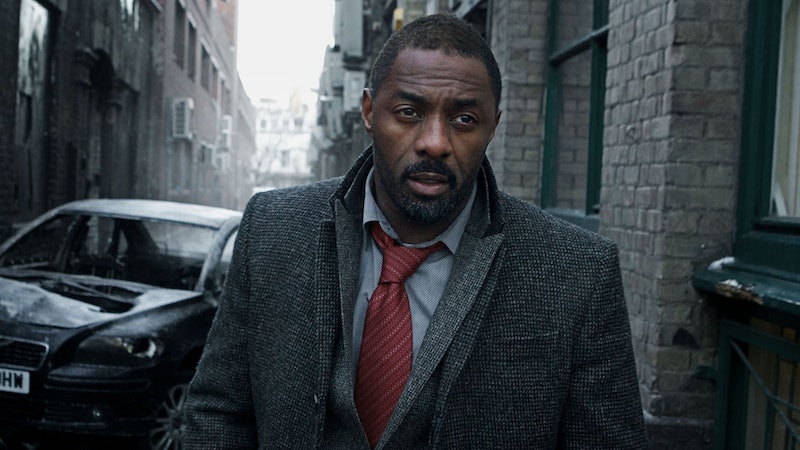 In the past few years, streaming has come to dominate much of the entertainment landscape, and it seems like the BBC and ITV are looking to get in on the action. It has been reported this week that the broadcasters are in the concluding phase of talks to form a rival to platforms such as Netflix and Amazon Prime, so get ready, because BBC and ITV are launching a streaming service.

According to the BBC, the service will be titled BritBox, and it has already been launched successfully in North America. The BBC's director general, Tony Hall, has previously revealed that the performance of BritBox in North America was "ahead of expectations," and the broadcasters are now hoping to bring the joint venture to the UK in the second half of 2019. As reported by Variety, the BBC's director general went on to say:

"I am delighted that the BBC and ITV are working together on something truly special: BritBox, a new streaming service delivering the best home-grown content to the public who love it best. The service will have everything from old favourites to recent shows and brand-new commissions. It’s an exciting time for the viewing public."

Both ITV and the BBC, who between them are responsible for some of the most successful shows in British TV history (Broadchurch, Sherlock, Luther, Strictly Come Dancing, Love Island, and more) will offer subscribers access to their vast catalogue of programming. However, ITV's chief executive, Dame Carolyn McCall, has revealed that the service would also venture into producing original programming. According to Variety, McCall revealed to BBC radio that BritBox UK would "have a huge range of content," so it sounds like users will have a lot to look forward to.

Despite a somewhat crowded streaming market, the broadcasters seem confident that there is indeed an appetite for BritBox. According to the BBC, while speaking on BBC Radio 4's Today Programme, McCall noted that 43 percent of all homes that use the internet are interested in a subscription. Hall backed up this notion by stating: "Research with the British public shows that there is a real appetite for a new British streaming service — in addition to their current subscriptions."

According to the Guardian, there are currently no exact details on subscription pricing, however the announcement made by Hall said it would be "competitive." In addition to ITV and BBC, other British broadcasters are expected to jump on board the service later this year, including the likes of Channel 4, who are known to have taken part in discussions with the service previously. And McCall has also hinted that all partners involved in BritBox would eventually pull their content from rival platforms such as Netflix. As reported by Variety, she said: "We will honour agreements that are existing. But of course what [BritBox] will mean is that there is one permanent, comprehensive home where anyone in Britain can get all of our library content, both the ITV and BBC library, in one place and watch it anytime, anywhere."