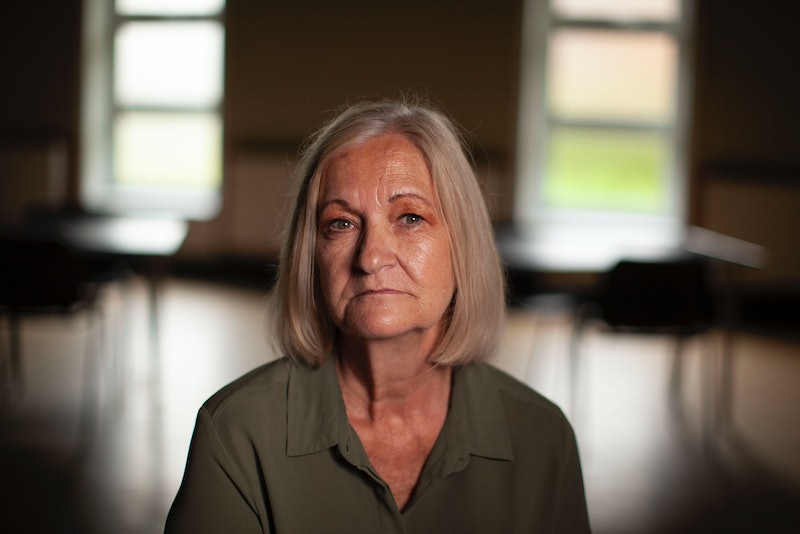 On Monday night, a BBC Two documentary will be giving viewers insight into the murder of Richard Challen, who was killed by his wife Sally in their home in 2010. Sally was initially charged with murder, but an appeal was made to change her plea to manslaughter after she alleged that Richard's death was the result of years of domestic abuse. So what happened with Sally Challen's case, and did her appeal go through?

As Sky News reports, Sally killed her husband in August 2010 and was initially sentenced to 22 years in prison for the crime, as the Financial Times reports. However, this was reduced to 18 years in November 2011.

In February 2019, three judges overturned Sally's murder and a re-trial was set. In June, the conviction was quashed and Sally was sentenced to nine years and four months under the new charge of manslaughter. However, she was released due to time already served.

On the day of her release, Sally issued a statement thanking her family and those who supported her during the case. "My family have served my sentence with me," she said (via the Guardian). "They have kept me going for a long and terrible nine years. I want also to thank my friends in and out of prison who have stood by me."

This came after her two sons campaigned to have her conviction overturned, as they felt their mother did "not serve to be punished further" for her actions against their father.

BBC Two's new documentary will follow Sally and her children's journey from her plea to release. As the network explains, filmmakers Rowan Deacon and Lizzie Kempton "were granted access to Sally, as well as the couple's closest family and friends, most of whom have not spoken publicly before." The documentary will also uncover the abuse Sally reportedly suffered at the hands of her husband, which included emotional, verbal, physical, and sexual abuse, according to BBC Newsbeat.

From testimonies to footage of both legal teams involved in the case, The Case of Sally Challen demonstrates the affect that an appeal like this can have on the legal teams, the defendant, and their family. As Newbeat notes, at one point in the documentary, Sally's son David reflects on his mother's actions, and how it continues to affect him.

"Dealing with the fact my mother killed my father is difficult. She's returned to us as a mother but she killed our father," David said. "It's obviously a tragedy and something we never wished would happen, nor do we feel that it's justified her actions, but we at least understand them." He continued:

"My relationship with my mother is complicated, you can't dance around the fact that she is my mother and she's always been there for me, always supported me. And I've tried to do the same in return... my father's still my father to me, I still have a love for him that perhaps he might not deserve."

He finished: "But I also acknowledge the path he chose in his life and I feel to an extent he knew the abuse that he was doing."