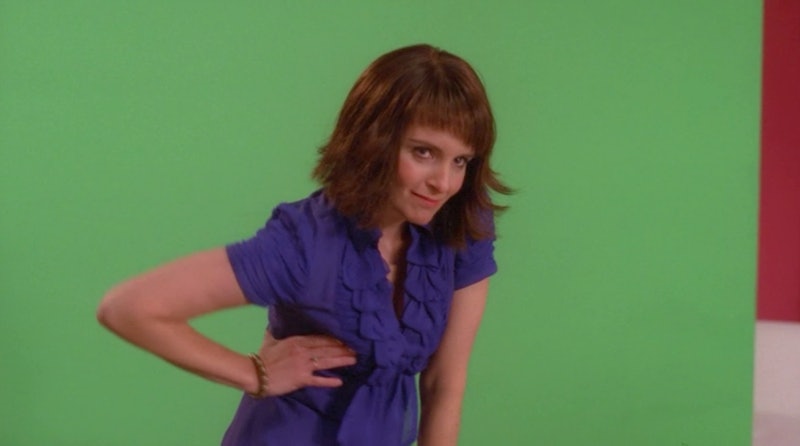 Good news, fellow awkward people of the world: There may be hope for us yet. According to psychologist Ty Tashiro, being awkward might just be the key to success. So you can take all of those weirdly long pauses in conversation and horrendously uncomfortable exchanges — not to mention the hundreds of times you’ve wished you could escape an interaction by slowing melting into the floor — and see them as steps on your way to achievement. Awkward high fives all around!

In a video for Business Insider, Tashiro, author of Awkward: The Science of Why We're Socially Awkward and Why That's Awesome, explained why being awkward can actually be a good thing. “There's a finding in psychology that people who are socially awkward are also more likely to demonstrate what psychologists call ‘striking talent,’ which means that they have tremendous ability in a specific area,” he said. For these folks, intelligence or skill doesn’t extend evenly across all aspects of their lives; rather, they tend to be really good at one or two things,and then not so good at other things — like social skills. Often, Tashiro said, “if someone's really smart in a certain area, they're less likely to be socially skilled or be a good communicator but they also have this obsessive interest.”

One of the advantages of this type of person is that they can “focus really intensely and really narrowly” on a specific topic — when they’re interested in something, they tend to go all-in. Tashiro said that awkward people tend to exercise “what psychologists call ‘deliberate practice,’ which is the idea that you practice the same thing over and over until you reach a point of mastery,” especially with skills or subjects that might not come easily to you. This intense focus and passion for a single subject can lead awkward people to make major strides in their fields of interest and even potentially to “redefine the way that a field operates or thinks.”

Tashiro said that we can see this type of practice at work when people “nerd out” on something. “That's actually a very awkward kind of characteristic. You are super enthusiastic about it, you are super focused on it,” he explained. What’s a little social clumsiness when you have a super-human ability to focus, right? Go Nerds!

Or, you know, whatever. Now excuse me while I awkwardly back away from this post… Um, bye… I guess.