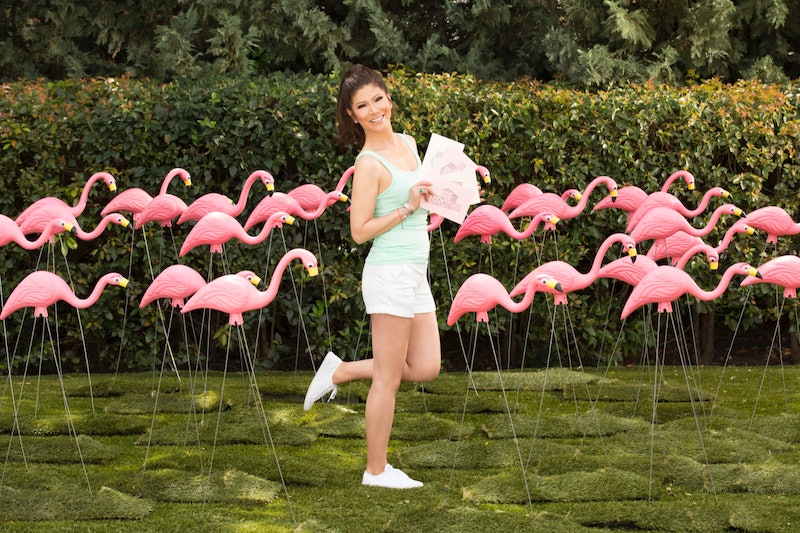 The sun is shining, temperatures are mounting, and summer is in the air, which can only mean one thing: it's time to watch a handful of strangers forced to live together in isolation and compete for a $500,000 prize. The Big Brother Season 20 cast was announced on Monday, June 18, making it officially Big Brother season. No doubt Big Brother will be pulling out all the stops for its twentieth season, premiering Wednesday, June 27. But for now, all they're willing to tease is the new crop of Houseguests.

This year, the 16 Houseguests range from Steve Arienta, a 40 year old former undercover cop, to Haleigh Broucher, a 21 year old college student. As usual, the Houseguests come from all over the country and have many different occupations — Angela Rummans is a "fitness model" while Winston Hines is a medical sales rep — ensuring that their differences either prompt fascinating friendships or explosive dramas. The cast announcements also tease some of the Houseguests' strategies, like Brett Robinson, whose bio proudly declares he's going to go into the house lying to everybody about who he is and what he does for a living. Needless to say these photos and bios of the Big Brother Season 20 cast are definitely enough to give viewers a taste of what wild twists and turns are in store.