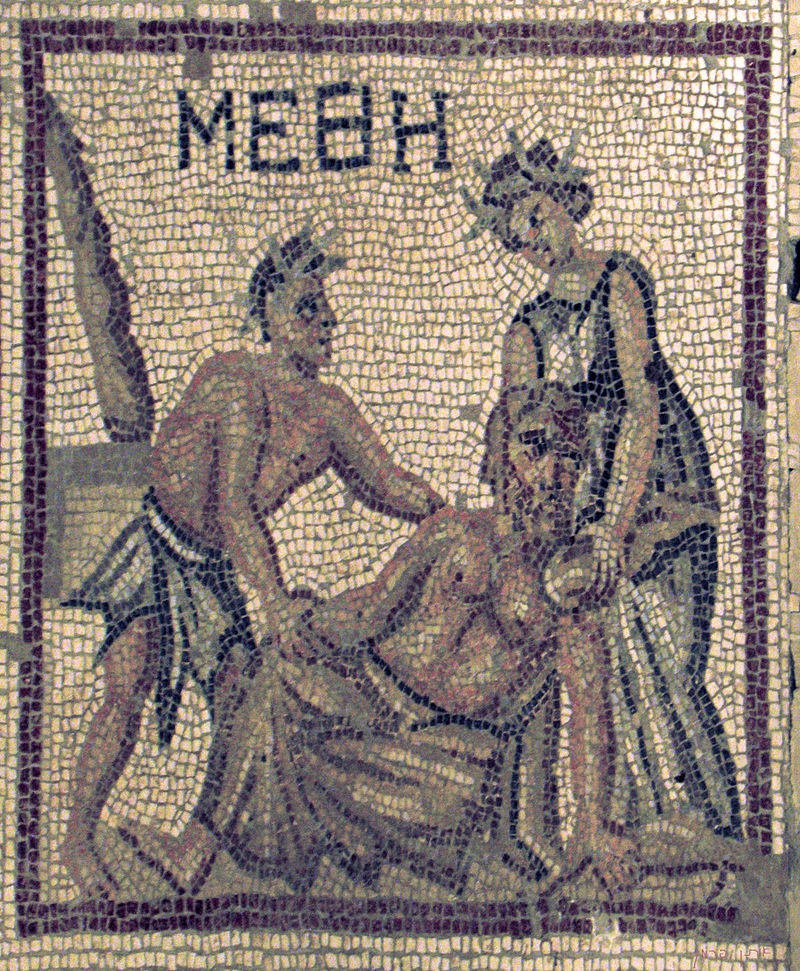 If you go trawling through history for hangover cures, you'll come across some well-deservedly famous ones. The ancient Greeks, benignly enough, believed in eating boiled cabbage before meals to forestall drunkenness; Renaissance doctors believed in saffron's ability to combat alcohol's aftereffects; and some medieval Islamic authorities emphasized that calming mint concoctions could help out after a long night. Though these remedies might not strike us as especially effective-sounding, they also don't sound all that bad; even the medieval European tendency to chew on raw eel or soaked almonds after a bit of an overindulgent night doesn't look too bad (unless you have a violent aversion to sushi). Some other historical hangover remedies, however, got decidedly more unpleasant for those of a sensitive stomach.

The good thing about drunkenness is that it's consistent. People will reliably overindulge in every era of human existence, which means that cures will pop up over and over again. I'm deliberately excluding broader disgusting remedies that said they could cure everything from a sore post-drinking head to epilepsy, like Goddard's Drops (a 17th century cure allegedly made of ground up human skulls and dried vipers), because I only have so much space, alas. And, frankly, specific cures for hangovers are quite weird enough.