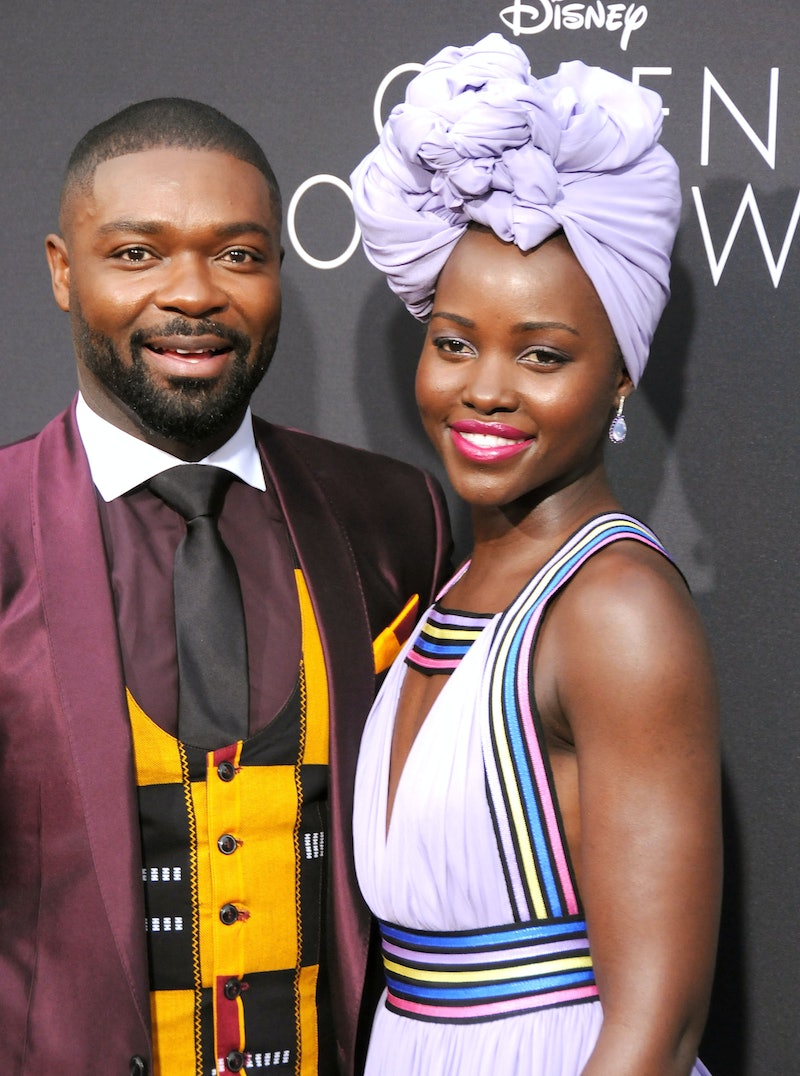 Over a thousand Black artists are standing up and demanding major change in the arts and entertainment going forward. In honor of Juneteenth, Black Artists for Freedom published an open letter demanding change in the entertainment industry and encouraged other creatives to do their part to fight racial injustices in their respective fields. According to the letter, Black Artists for Freedom is "a collective of black workers in the culture industries," comprising of — among many others — filmmakers Ava DuVernay and Barry Jenkins, actors Lupita Nyong'o, Gabrielle Union and Michael Ealy, and musicians John Legend and Questlove.

Explaining that they are "energized by the current protest movement led by Black activists," the artists and creatives who signed the letter added that they hope to use their own influences to make similar changes in the entertainment industry.

"Through this statement, we hope to amplify the movement's work and to call out our industries for what they are: institutions that promote colonialism, capitalism and racism and that function in exploitative and destructive ways," the letter reads. While the group acknowledges that "culture alone cannot fix systemic racism," they add that "culture is strongly connected to racism’s material effects, and the violence against us."

"Racist stereotypes of Black criminality, monstrosity, unchecked rage, hyper-sexuality, immunity to pain, and so on, are still recycled today in books, films, and on the Internet," the statement continues. "Consciously and unconsciously, these stereotypes are invoked — in everyday interactions and in courts of law — as reasons why Black people do not deserve human rights. We do not wish merely to modify or alleviate this racist culture. We aim to eliminate it."

In both their statement and on their Instagram account, Black Artists for Freedom offered concrete ways for the industry to change, and for allies to prioritize being anti-racist in their works. Their suggestions include breaking ties with the police and condemning them as "a violent force" that works to further class and racial divisions, and telling their non-Black counterparts to "put their money where their mouth is" by making plans to "hire, recruit, retain and promote" Black artists — and to pay them equally.

The letter also encourages people in positions of power in the entertainment industry to advocate for Black people to be considered for leadership positions, as well as to educate themselves about "the history of systemic racism." The final suggestion is to "Imagine Black Freedom," which includes the group's demand for "freedom not solely in our persons ... but also in our work. We refuse to be pitted together against each other or to be measured by a yardstick of Blackness chosen by others."

"We believe that the culture will change only if specific, concrete interventions are made," the letter concludes. "Cultural institutions that depend on Black culture — publishing, writing, fashion, theater, film, television, visual arts, music, journalism, scholarship, education, social media — must commit to racial justice through material changes. We are coming to collect our freedoms."