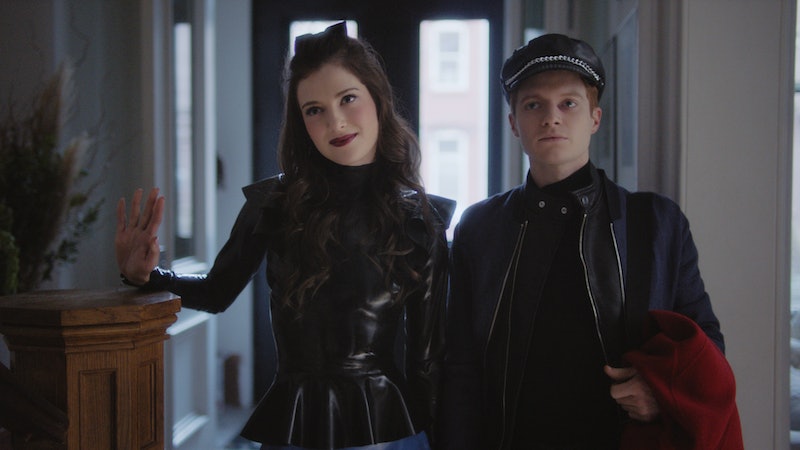 That being said, Doyle did take a few creative liberties when writing Bonding. He told the Post that he was more interested in examining big, overarching themes of BDSM and sexuality than he was in reliving his own life. "[The show is] highly fictionalized. I'm not that interested in a show about me, but I'm interested in a show about what happened and what I learned," he said. "It was a great, wild entryway into exploring ideas of my own sexuality and the way that the patriarchy establishes what women and gay men are good for and what power is — and how people with less power can begin to subvert that in the sexual underworld."