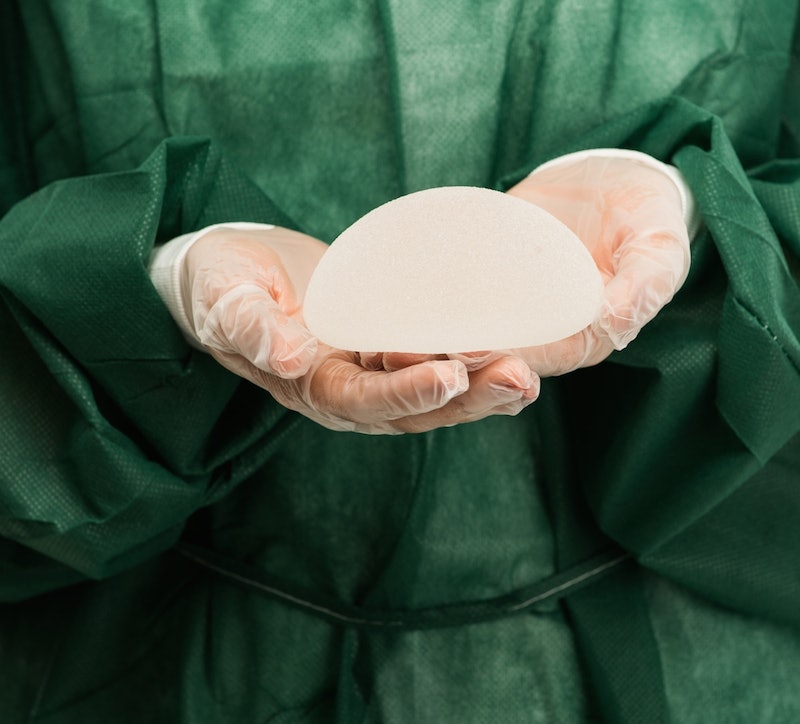 A major international investigation into the breast implant industry has exposed major concerns about their safety. Textured breast implants have been linked to a rare cancer of the immune system, as the BBC reports, to the extent that people in France are being advised not to receive the popular type of implant while its safety is further assessed. The investigation also found that in the UK, over 1,200 serious incidents related to breast implants have been reported to the Medicines and Healthcare Products Regulatory Agency (MHRA) since 2015, with patients experiencing issues such as ruptured implants, allergic reactions, psychological problems, and pain.

The investigation was launched by the International Consortium of Investigative Journalists alongside the BBC, the Guardian, the British Medical Journal, and other organisations. A freedom of information request made to the MHRA found 57 reports of breast implant associated anaplastic large cell lymphoma (BIA-ALCL). BIA-ALCL is specifically associated with textured breast implants as opposed to smooth, and has been found with implants made by every manufacturer; according to the British Association of Plastic and Reconstructive Aesthetic Surgeons (BAAPS), 99 percent of implants received in the UK are textured.

While French authorities have advised people to avoid textured implants while their association with BIA-ALCL is further investigated, UK regulators haven't issued a similar warning, the BBC reports. A MHRA spokesperson told the BBC, "We know that there are ongoing concerns about the safety of silicone breast implants — we're keeping a very close eye on that."

Dr Suzanne Turner, a BIA-ALCL expert at Cambridge University, told the BBC, "It is a concern, absolutely, particularly now that we're seeing breast implant associated lymphoma developing in these ladies." She added that "the risk is small but it's a risk that we should know about and be informed of."

According to the Guardian, the investigation also revealed a lack of oversight of the breast implant industry. Of Europe's 10 leading silicone breast implant suppliers, half were found to have "underplayed the risks of breast implants in documentation," while seven had inadequately assessed the biocompatibility of their product (how the body responds to an implant).

Some of the implants contained different materials to those listed on the product, and one product was found to contain industrial-grade silicone. Only three manufacturers had clear criteria for product recalls or safety alerts.

As the BBC reports, a UK breast implant registry was established in 2016, but it's not mandatory for NHS and private clinics to sign up. Carl Heneghan, professor of evidence based medicine at Oxford University, told the broadcaster, "Every implant should be in a register because that's what defines patient safety. In the absence of that, we're in the dark."

90 percent of breast implant providers who have signed up to the registry have provided the requested information — but there's no clear data on what proportion of NHS and private clinics have signed up. Plastic surgeon Nigel Mercer, who advises on breast implants for the MHRA, told the Guardian the registry should be mandatory, saying, "Without the registry we have no idea how big a problem is."

Paul Harris, president of BAAPS, said that more attention should be paid to the potential health impacts of breast implants, saying, "In my opinion there is not enough emphasis on post-market surveillance and how these devices perform in patients." He added, "Overall the safety of breast implants is extremely high."