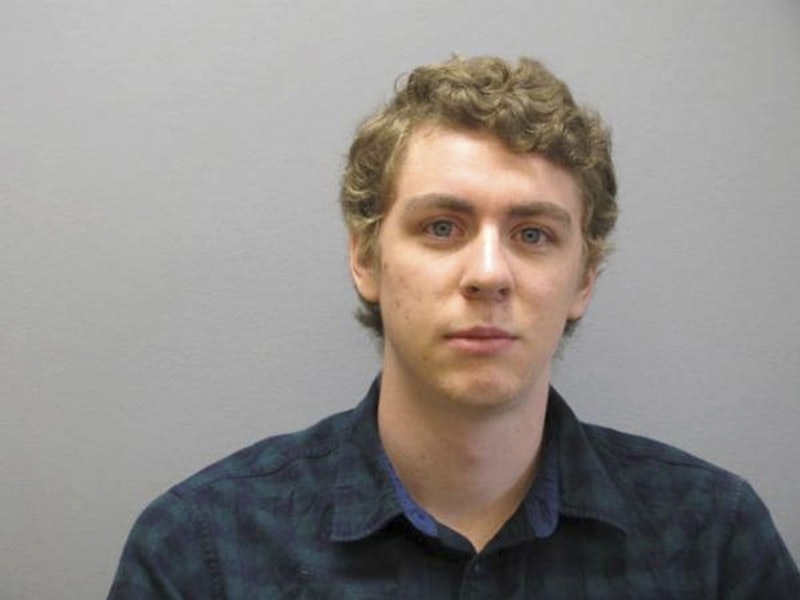 The judge who ruled in one of the most controversial and publicly followed sexual assault cases in recent memory raised eyebrows on Tuesday for his defense against ongoing efforts to recall him. Judge Aaron Persky told reporters that his unpopular short sentence for Brock Turner was like Brown v. Board of Education, the 1954 Supreme Court ruling that declared segregation in schools unconstitutional.

Persky claims he should be safeguarded from a recall based on public sentiment. During a press conference in Palo Alto, California, Persky noted that "Brown v. Board of Education was unpopular in many states." Then he asked listeners to "imagine for a moment if those federal judges had been faced with judicial recall in the face of that unpopularity."

Michele Dauber, a Stanford law professor leading the recall effort, characterized Persky's likening of his Turner sentence to the Brown v. Board of Education decision "absurd." The New York Daily News reports Dauber said Persky's ruling, unlike the groundbreaking 1954 desegregation case, was "neither brave nor commendable."

Certainly, many members in the court of public opinion believe Persky showed unjustified leniency to Turner, a Stanford sophomore at the time he was found guilty of three felony counts of sexual assault. Persky had the option to sentence Turner to a maximum of 14 years in prison, but chose to give the convicted felon just six months instead. (Turner was released after three months.) A petition to recall Persky garnered over a million signatures before it closed on Change.org.

CBS News reports that if Persky should indeed be recalled, it would be the first time in 86 years that such a removal occurred in California. Voters will decide on June 5th whether or not Persky stays in his position.

And Persky has some ardent defenders within the legal community. Margaret Russell, a law professor at Santa Clara University, told CBS News that "there's absolutely no evidence that he [Persky] has engaged in misconduct." Russell, along with 94 other legal scholars, issued a statement arguing that recalls "must be limited to cases where judges are corrupt or incompetent or exhibit bias." The statement goes on to say "none of these" can be applied to Persky.

Russell insisted that "independence of the judiciary" is at stake in Persky's recall, echoing his own argument that public opinion should not factor into a judge's job stability.

But Dauber strongly disagrees. She told CBS News, "The judges in California, under our constitution, are accountable to the voters they serve." Dauber is a lead figure in the effort to recall Persky, and has referenced at least three other occasions on which Persky handed lenient sentences to male college athletes accused of sexual assault and violent behavior towards women.

Persky first spoke out in April about the Turner case and the public backlash it incited against him. In an interview with the Mercury News editorial board, Persky defended his reputation against accusations that he had become a contributor to "rape culture." He acknowledged the "deep frustration among actual victims of sexual assault and women in general about the criminal justice system not taking sexual assault and domestic violence seriously."

But he said the emphasis should be on legal reform, not individual judge recalls. Persky expressed concern that recall efforts could cause a judge to be "worried about what the Twitterverse thinks" when deciding a sentence. "The collateral damage here is to the individual future litigants and to public confidence in the judiciary," Persky said.

But for his critics, that concern could be a good thing. G. Marcus Cole, another Stanford law professor in favor of recalling Persky, told the Mercury News, "If a judge is really concerned that a sentencing decision is going to prove outrageous enough to trigger this, then that’s a concern they actually ought to have." Many of the millions who read the Emily Doe court statements about her harrowing sexual assault at the hands of Turner likely agree with Cole.

Persky's job now depends on how many of his Santa Clara constituents side with his defense of judicial independence over the argument that his leniency towards Turner was neither justified, nor a one-time aberration.