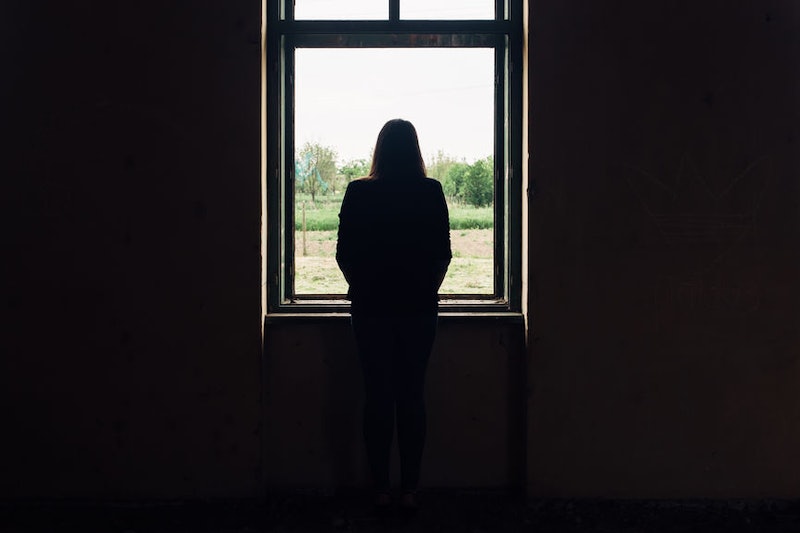 Rape victims who report their attacker to the police have long faced prejudices, but the Crown Prosecution Service (CPS) is supposed to discard any preconceived ideas about rape and build a case based on merit. However, according to the End Violence Against Women Coalition (EVAW), this policy has recently undergone some covert changes. So much so that victims are reportedly now seeing their cases dropped for no good reason at all. In response to worrying statistics and anecdotes, EVAW is pushing for a judicial review of rape case policy in England and Wales.

Although the number of rapes being reported to police in England and Wales has increased by 173 percent in the past four years, the EVAW reports that there has been a 44% drop in the number of cases reaching court. In fact, only 4% of rape cases end up in a prosecution. EVAW has recently heard stories from more than 20 alleged victims whose cases were dropped for reasons they believed to be "spurious" or "unjustified", reports the BBC.

One woman, Bonny, waived her anonymity to tell her story live on Victoria Derbyshire. She said she was raped while in a deep sleep and took a number of days to realise what had happened. Despite the man in question admitting his actions via Facebook messages, the CPS dropped her case. Bonny believes the fact she remained in a sexual relationship with the man for a few days after the alleged rape is the reason for the CPS' decision.

EVAW is concerned that there has been a secret change in CPS rape policy recently. In 2018, the Guardian reported that "two senior figures" in the CPS allegedly urged prosecutors in England and Wales to take "weak cases out of the system" in order to improve their conviction numbers. The newspaper wrote: "One prosecutor ... claimed staff were told: 'If we took 350 weak cases out of the system, our conviction rate goes up to 61 percent.'"

In a statement sent to Bustle, the Centre for Women's Justice (who are assisting EVAW) said: "We have heard from many women who have decided to report rape to the police, have endured what can be very gruelling questioning and possibly medical examinations, have had to sacrifice their phone, computer, and personal records, endure an agonising wait, to then be told that the case has been dropped."

The CPS appear to have secretly changed their policy and practice and we have gathered evidence that senior managers are worried about their ‘performance data’ and are encouraging prosecutors to drop cases which might be hard to win. This means dropping rape cases and bringing fewer rapists to justice.

On Monday, EVAW sent a letter to the CPS, asking for an urgent review of the system. As the BBC explains, CPS lawyers will be given time to respond. If no agreements are reached, a court may decide on the matter.

The CPS have denied any changes in a statement given to the BBC, saying: "Victims have the right to ask for a review of their case by another prosecutor, independent of the original decision-maker, and this is another way we can make sure we are fair and transparent in what we do."

A crowdfunding page has been set up to support the efforts of EVAW. The organisation notes that its lawyers won't receive a penny unless the case wins, but funds are still required to pay for court costs, expert data analysis, and the governments' legal costs if the case loses. It has asked for an initial target of £15,000. More than £6,000 has already been raised.

Rape prosecutors have already been criticised this year. A month ago, news broke that victims were being asked to hand over their phones to police or risk their case being dropped. An immediate backlash ensued. But what this and the above signals is how many barriers still exist for victims coming forward.