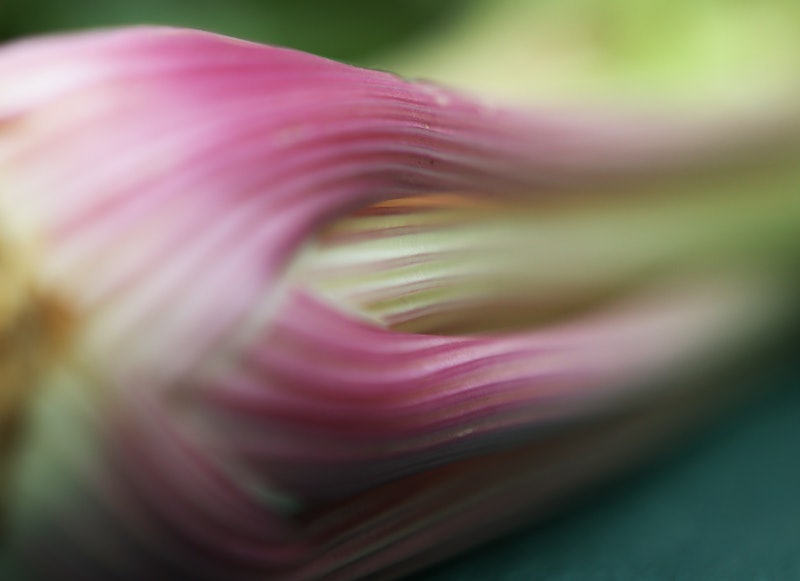 It seems like there's a new Instagram craze every week, and right now, the internet is quietly obsessed with celery juice: juiced celery sticks, drunk without adornment, for purported nutritional boosts and health-giving properties. Among the many claims about its benefits is the idea that it can help the gut microbiome: the combination of bacteria and other microflora that keep our intestines and guts working happily. But to figure out whether this claim is true, we need to go to the science.

Celery juice itself, like all vegetable juices, can't heal all wounds and isn't a miracle cure; it is, after all, just the green, crunchy stuff that tastes so nice with peanut butter. (As does everything.) It's always important to separate the truth from the hype when it comes to health trends, particularly if the claims being made aren't backed up by properly conducted studies by reputable scientists. Rest assured, there's no big celery conspiracy; it's not going to hurt you (unless you're allergic to it). But its effects on gut health may be greatly over-exaggerated, and it's important to note that the human gut is a very complex and individual thing. Here is what science says about celery juice and gut health.