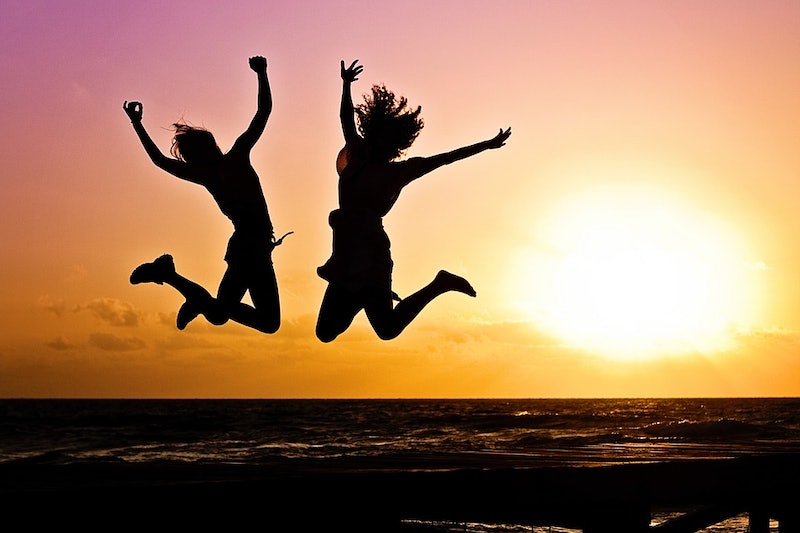 Ever heard of a therapy technique called guided imagery? It's been emerging since the 1990s, and is now a firm part of some therapeutic systems for helping people deal with post-traumatic stress disorder and perceptions of pain and stress. But there's an interesting new development following a new piece of science; if we learn how to do it ourselves, according to some Norwegian scientists, we may be able to improve our moods and relieve depression symptoms at home. And it seems to work by changing the actions of a vital part of our brains. But can guided imagery really train us to be happy?

Guided imagery is a technique that's obtained a bit of a following as a therapeutic tool. According to a 2009 scientific paper, it's a "behavioral technique used to direct individuals to effectively create and manipulate mental representations to produce therapeutic changes." If this is all confusing to you, here's the translation: the people who advocate for it believe that through guided, meditative thoughts involving images, specifically ones that are positive or healing, we can change our emotional states and bodily sensations.

The extent to which the body and the mind are linked is still a matter of intense enquiry, and there do seem to be limits to the power of guided imagery to help solve real pain issues; but the new science may herald a good tool for people who suffer from low mood on the regular.