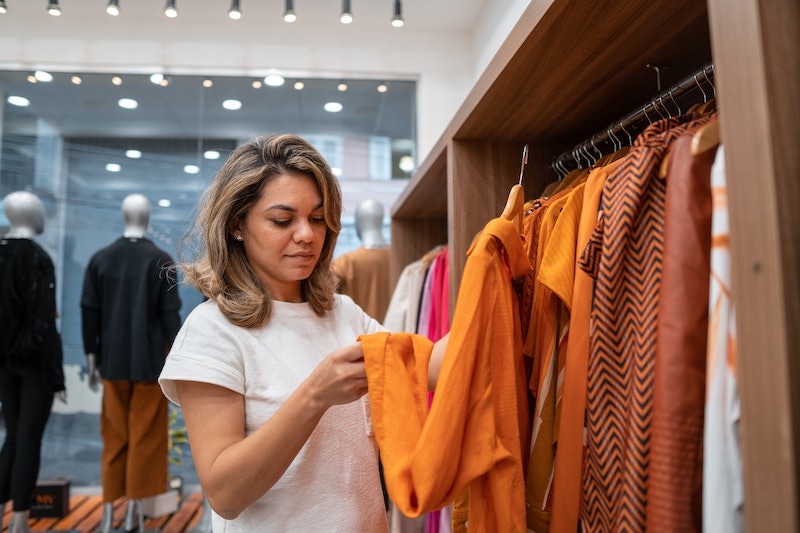 Every so often, when a celebrity enters rehab for something not normally regarded as addictive, the media gets into an argument over definitions: can behaviors that don't involve altered states of consciousness truly be described as addictions? Or are we simply using public awareness of drug and alcohol dependence to condemn certain behaviors — or garner sympathy?

Into that category falls the problem of shopping addiction, a dependence which is aided by no chemicals or potions whatsoever (unless a stray spritz of department store perfume counts). Yet various psychologists argue that for some people, shopping ranks up there alongside booze and hard drugs as a serious addiction that can wreak real havoc on lives and credit ratings. And, somewhat surprisingly, they look to be correct.

The idea of compulsive shopping as a problem actually dates to the very beginnings of the 20th century, where two separate theorists identified it and called it oniomania, or excessive buying. One of them, Eugen Bleuler, wrote in 1924:

“The particular element is impulsiveness; they cannot help it, which sometimes even expresses itself in the fact that not withstanding a good school intelligence, the patients are absolutely incapable to think differently and to conceive the senseless consequences of their act, and the possibilities of not doing it. They do not even feel the impulse, but they act out their nature like the caterpillar which devours the leaf”.

More like this
How To Use The Like To Know It App To Buy Influencers’ Faves
By Emma Carey
Your Daily Horoscope For August 12, 2022
By Mecca Woods
25 Things I've Reduced My Life To, In Addition To WFH In My PJs
By Ginny Hogan
The Spiritual Meaning Of The August 2022 New Moon
By Nina Kahn
Get Even More From Bustle — Sign Up For The Newsletter