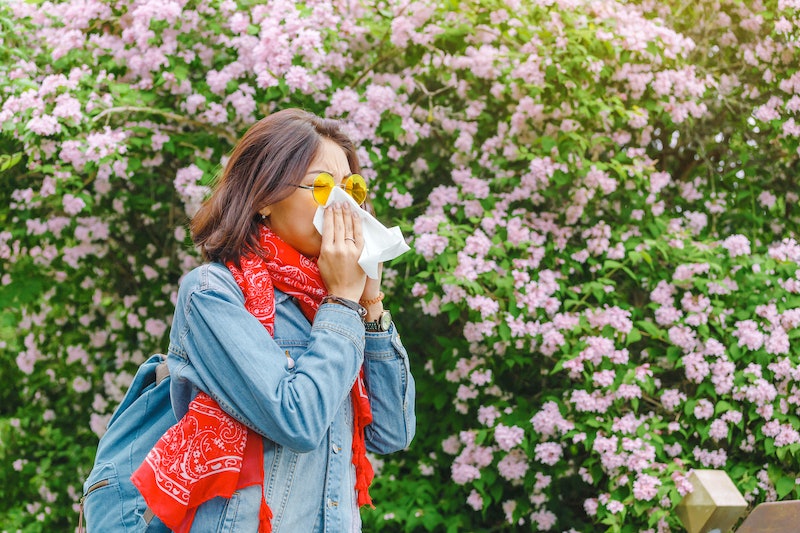 Hayfever season is right around the corner, and for many of us, it has already arrived. Tree pollen is rife in May and June, while grass pollen takes hold in June and July, and weed pollen runs right through to September. This means heading into the coming months armed with the best preventative mechanisms and a treatment plan if you suffer badly. While there are many tips and techniques to reduce symptoms, antihistamines such as Piriteze are recommended by the NHS and other health experts. But can you take more than one Piriteze a day?

In short, it is best not to take more than one a day with most antihistamines, including Piriteze. Piriteze contains the antihistamine cetirizine, which targets everything from watery eyes to sniffly noses caused by allergies. It is a well known non-drowsy antihistamine, and is therefore a good choice for daytime use.

The NHS advises a daily dose of 10mg a day of cetirizine, whether it's for hayfever season or to target a specific allergy when you experience symptoms. As Piriteze tablets come in 10mg doses, it is therefore only recommended to take a single tablet a day, rather than anything more. The dose may even be slightly less depending on your age (children will probably need to take less) and if you suffer from things like kidney problems, you will also have to alter your dosage (it's best to ask your doctor in this case), the NHS says.

The NHS also explains that, if you miss a dose, you should not make up for it by taking a double dose. Instead, just takd one and carryon as normal. They do note that taking more than the recommended dose is unlikely to hurt you, but you may experience side effects.

The most common (one in 100 people) side effects of taking cetirizine are the following:

Although it's not recommended to take more than one oral antihistamine a day, the NHS does explain you can use the tablets alongside other hayfever treatments, such as steroid nasal sprays (Beconase, Rhinacort Aqua, and Flixonase Nasules are named) or eye drops.

Piriteze tablets are active for 24 hours a day, meaning there is really no need for more than one in a day. While popping more than one antihistamine when things get bad seems tempting, it's always safer to go with what the packet of your medication advises, and to speak to a doctor before doubling up.

Alternatively, if you suffer from terrible hayfever (I feel you), it's worth stopping by your doctor's office this season, as they can prescribe stronger antihistamines that can be potentially more effective than over-the-counter options. It's worth stocking up on other things too, including nasal sprays, eye drops, and balms that can be applied to the nostrils to prevent pollen from entering the nose, such as Haymax.