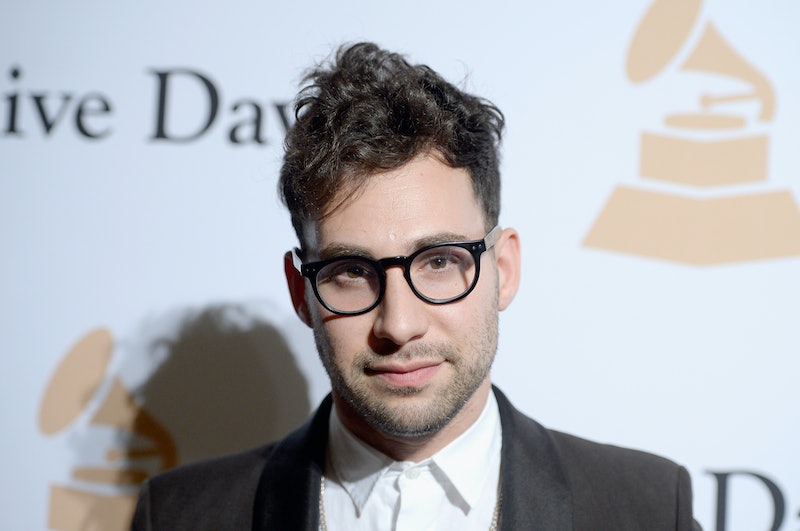 On Thursday, House Speaker Paul Ryan announced that the GOP will move to defund Planned Parenthood as soon as next month. During a news conference on Capitol Hill, he said the non-profit will be part of their reconciliation bill, which aims to dismantle the Affordable Care Act established in 2010. Social media has now begun to grapple with the news, and celebrity reactions to Planned Parenthood are heated.

Since its founding in 1916, Planned Parenthood has served as an important resource for mammograms, pap smears, contraception counseling, and other women's health care. Congressional Republicans have tried for years to defund the organization because it provides abortions, which make up about 3 percent of its services, according to the Planned Parenthood website. However, it's worth noting that the Hyde Amendment bans federal funding for abortion, except in the case of rape, incest, or threat to the woman's life. That means the federal money PP does receive goes toward their many other services (some examples are listed above) instead.

The Washington Post reported Planned Parenthood risks losing 40 percent of its funding should the GOP's bill become a law. Its approval depends on a simple majority, instead of the traditional 60-supermajority in the Senate, because the reconciliation procedure allows the Senate to bypass a filibuster. Stars have argued that Planned Parenthood offers plenty of invaluable resources, and such legislation will greatly restrict health care for those who can't afford it elsewhere. See what they had to say below.

Despite his personal beliefs, Bleachers frontman Jack Antonoff asked the opposing side to consider the many services Planned Parenthood provides beyond abortion.

And he went on to emphasize how much the organization helps those who truly need health care services.

Comedian Robin Thede highlighted the valuable groups who will be most affected.

Catatrophe's Rob Delaney called it how he saw it.

As more celebrity reactions roll in, this post will continually be updated.

More like this
How Getting An Abortion Has Changed From The ’60s Through Today
By Amanda Chatel
34 Quotes That'll Inspire You On Juneteenth & Beyond
By Syeda Khaula Saad and Siena Gagliano
The UK Abortion Laws In 2022, Explained
By Sophie McEvoy
5 Ways To Stand In Solidarity With Women In America From The UK
By Sophie McEvoy
Get Even More From Bustle — Sign Up For The Newsletter