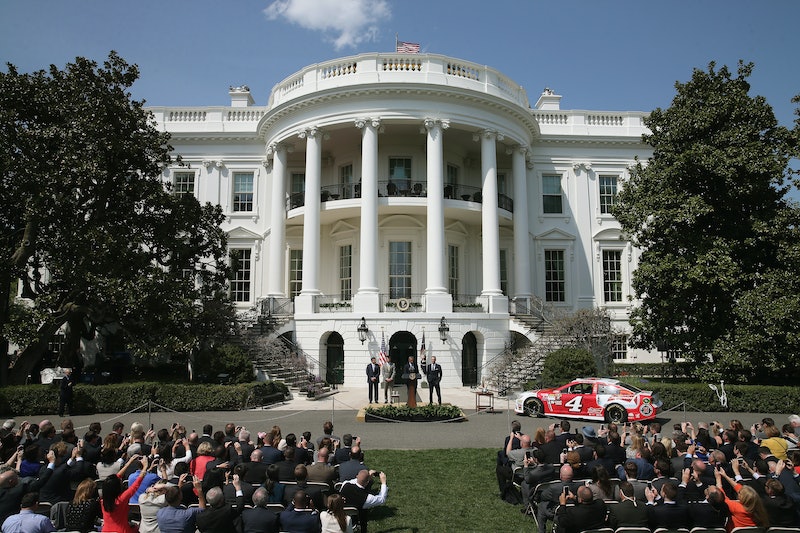 On Jan. 21, 2017, after Donald Trump official takes his presidential office in Washington, the Women's March on Washington will take place, with participation expected from over 200,000 women. The protest, is a grassroots effort that snowballed due to dismay and outrage following the 2016 election.

The ever-growing initiative has garnered the public sport of various celebrities, helping to increase its reach and amplify its message: it's not about anti-Trump, it's about pro-women. The objective of the march is to raise awareness, funds and resources for women in America to secure basic rights, healthcare and protection. These are some of the celebrities who have already shared their intentions of attending the march on social media:

A more complete list of celebrity attendees and scheduled speakers will be released as the march draws closer.