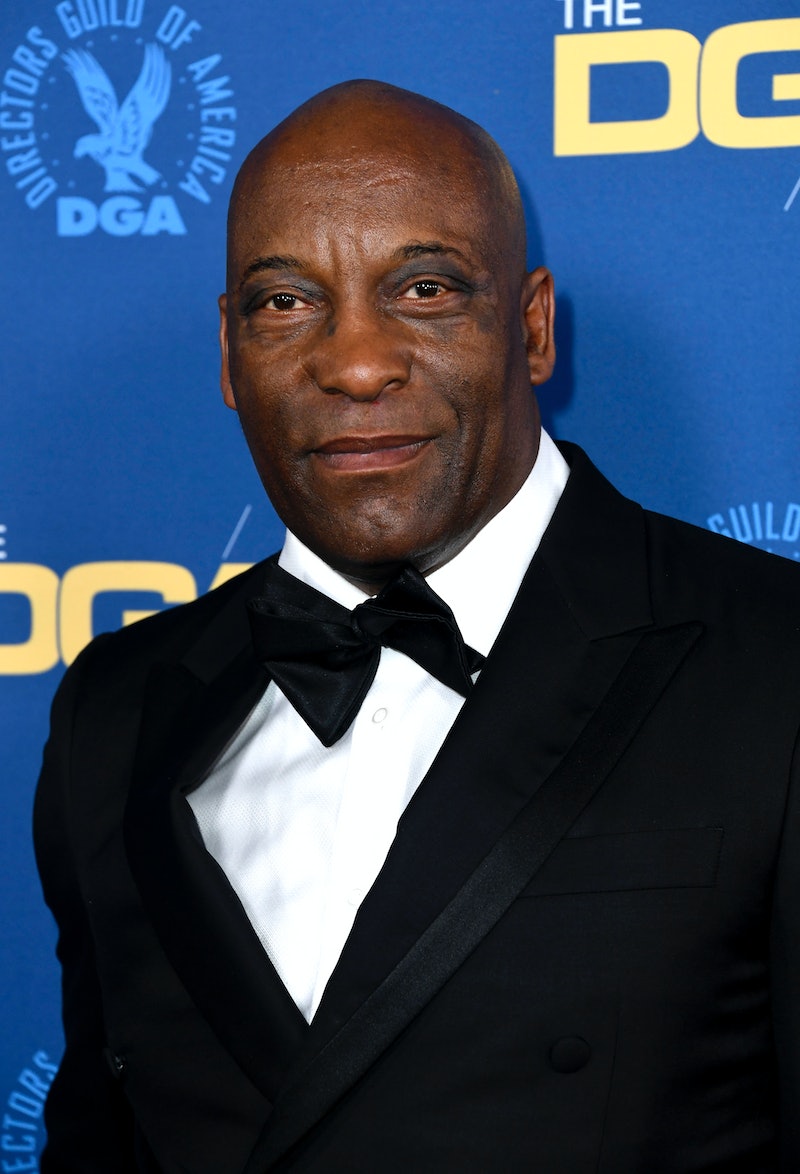 It's a sad day for the Hollywood community. Writer-director John Singleton has died after suffering a stroke on April 17. His family made the difficult decision to take him off of life support today, 13 days after the 51-year-old's stroke. Singleton was a groundbreaking director, who often depicted the African American experience in films including Boyz n the Hood, Poetic Justice, and Shaft. He was also the youngest director and first African-American writer-director nominated for the Academy Award for 1991's Boyz n the Hood. These celebrity tweets about Singleton’s death reflect just how important his work is to fans and the Hollywood community.

We are sad to relay that John Singleton has died. John passed away peacefully, surrounded by his family and friends.

We want to thank the amazing doctors at Cedars-Sinai Hospital for their expert care and kindness and we again want thank all of John’s fans, friends and colleagues for all of the love and support they showed him during this difficult time.

After Singleton's Oscar nominations at age 24 for Boyz n the Hood, he went on to direct more influential films and fun popcorn flicks including 2 Fast 2 Furious. Singleton directed episodes of TV series including Empire and American Crime Story: The People v. O.J. Simpson. He also co-created the 2017 FX series Snowfall.

Singleton's landmark films spoke to a community of people of color. On Twitter, celebrities who experienced this impact are sending condolences, sharing memories, and expressing gratitude for the life and work of Singleton. Everyone from Shaft star Samuel L. Jackson to director Jordan Peele are reflecting on how Singleton's work helped inspire their careers.

Others in the entertainment industry are paying tribute to the prolific talent via Instagram. Academy Award winner Regina King was a frequent collaborator with Singleton, starring in several of his films from Boyz to Poetic Justice to Higher Learning. She posted a moving message about Singleton on Instagram Monday:

"Rest In Power, my friend. One of the greatest to ever do it. Thank you GOD for blessing us with this gift better known as John Singleton. Having trouble finding enough words to share just what you mean to me. Will always love you John! Your spirit will forever shine bright"

Director Ava DuVernay paid respects to Singleton with her own moving tribute. She wrote on Instagram, "There aren't many of us out here doing this. It's a small tribe in the grand scheme of things. He was a giant among us. Kind. Committed. And immensely talented. His films broke ground. His films mattered. He will be missed. And long remembered. Thank you, John. #RunIntoHisArms."

Actor Morris Chestnut, who also starred in Boyz n the Hood emotionally wrote about how Singleton's support had began his career, affecting it in monumental ways. In part, he wrote:

Grey's Anatomy and Scandal creator Shonda Rhimes also took to Instagram on Friday after news broke of Singleton's stroke. She shared the touching story of a time when Singleton reached out with words of wisdom about her career:

"There was a time when I was struggling to pay my bills in film school and not sure this town was for me. And one day, not long after Boyz N The Hood exploded on the scene, my phone rang. It was John Singleton. John did not know me at all. But someone at USC had told him I was talented and he was kindly calling to offer me some words of encouragement. He told me to keep writing. I never forgot it. Praying for him and for his family now."

Lena Waithe commented on the post and shared her own similar thoughts.

John Singleton was such an important voice in filmmaking. By sharing his own perspective through his art, he inspired others to do the same. Singleton will be missed in Hollywood and the outpouring of love for his legacy will continue.