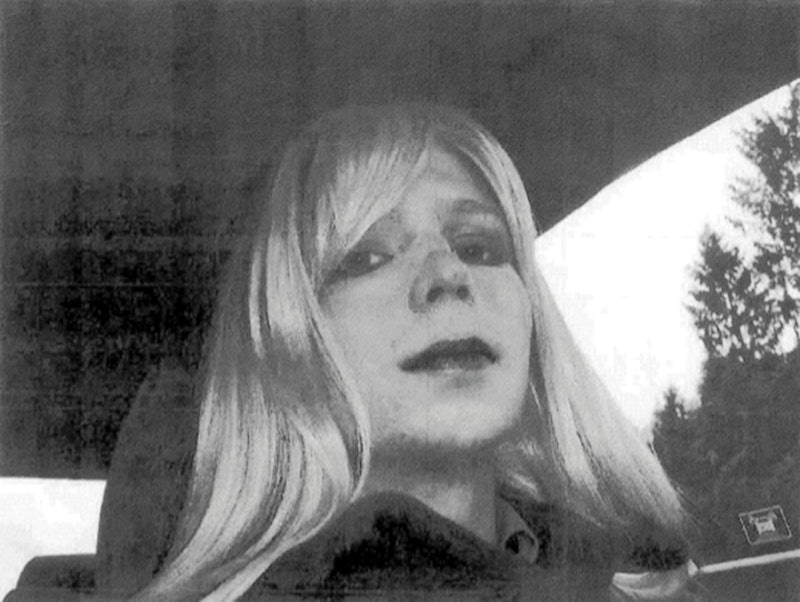 Months after the commutation of her sentence in the final days of former president Barack Obama's tenure in the White House, Chelsea Manning is set to be released from prison next week, something the woman herself says she once only "dreamed of."

Manning, 29, was convicted of espionage in a military trial back in 2013, found guilty of downloading hundreds of thousands of classified and/or sensitive files while serving as an intelligence analyst for the U.S. Army in Iraq and handing them off to WikiLeaks. The theft of the trove of files was what first thrust WikiLeaks (and its hyper-controversial founder, Julian Assange) into the spotlight in a major way, and it earned Manning a staggering 35-year prison sentence, far beyond what's typically given for such offenses.

Manning, who's suffered the intense, psychologically destabilizing experience of solitary confinement, was supported by many advocates and supporters on the left, fueling calls for Obama to pardon her or to commute her sentence prior to leaving office. In 2012, United Nations special rapporteur on torture Juan Mendez called the U.S. military's treatment of Manning prior to her conviction, when she was merely suspected of being the source of the WikiLeaks dump, "cruel, inhuman and degrading treatment" which potentially rose to the level of torture.

In a statement released Tuesday, Manning described what it feels like to finally have her freedom mere days away:

For the first time, I can see a future for myself as Chelsea. I can imagine surviving and living as the person who I am and can finally be in the outside world. Freedom used to be something that I dreamed of but never allowed myself to fully imagine.

According to a tweet Manning posted back in January, she's already planning out where she'll reside after she gets out. She'll be returning to Maryland, where she lived prior to her conviction, and floated Bethesda and Takoma Park as possibilities. She also thanked Obama for "giving me a chance."

Manning is slated to be released on Wednesday, May 17, at which point she'll be free to pursue whatever life and future she desires. Her record was not wiped clean by a pardon, to be clear ― she only had her sentence commuted, which means she's been granted an early release.

To the contrary, the convictions remain, which means she could still face some hurdles as far as employment and broader public reception are concerned. But given just how many admirers and supporters she now has, and her status as one of the world's most famous leakers, it seems like a safe bet that she won't be short on opportunities.