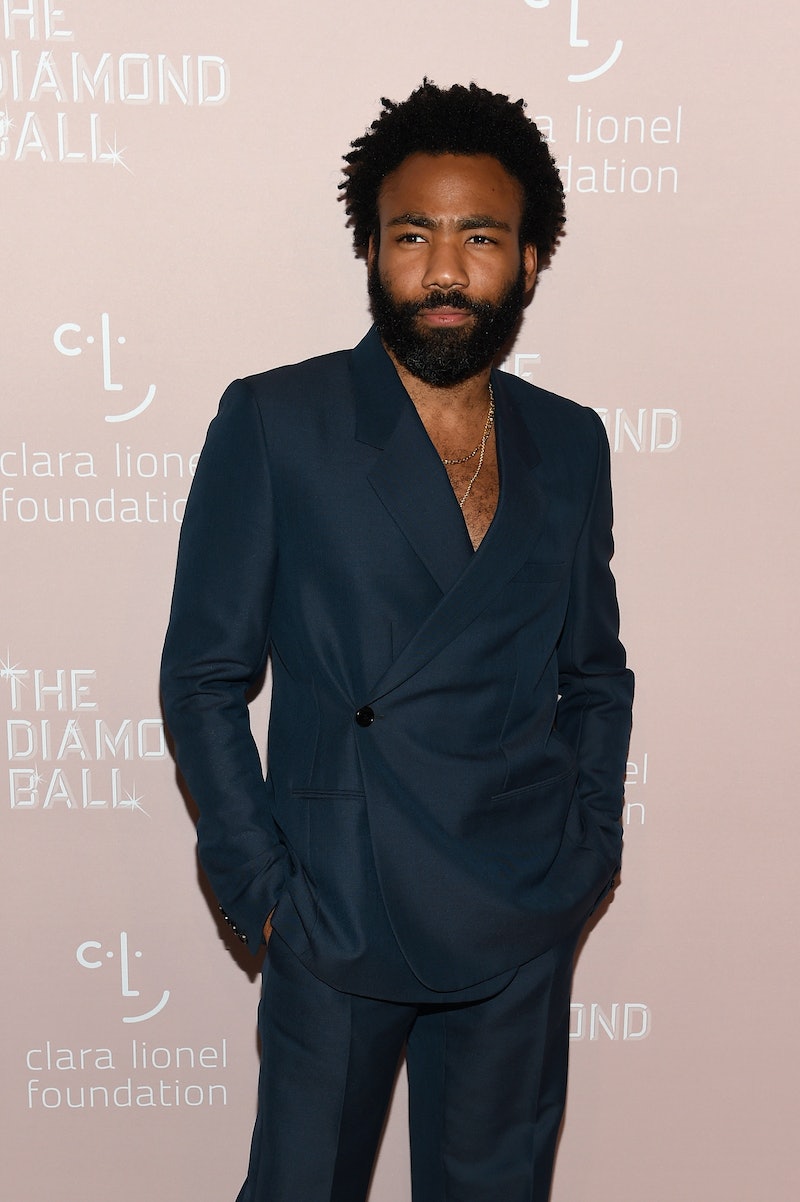 Mystery has surrounded Guava Island ever since Rihanna and Childish Gambino were spotted filming the project in Cuba back in August 2018. Now, fans are finally going to see what the duo was up to. Rihanna and Childish Gambino’s film ‘Guava Island’ will premiere during Coachella this weekend on YouTube, putting an end to the long wait for the highly anticipated project.

According to a press release obtained by Bustle, fans will be able to stream ‘Guava Island’ on YouTube’s livestream of Coachella sometime this weekend. In addition, the press release stated that the streaming service will show a “one-time premiere” of the film, so make it your top priority to tune in to the livestream if you really want to see Gambino and Riri in action.

Fans first caught wind of the film’s premiere when mysterious ‘Guava Island’ advertisements started to appear on Spotify in early April. The ads feature previously unseen artwork that reads “Saturday Night | April 13,” and are soundtracked by Gambino singing a yet-unknown song, backed by a simple acoustic guitar. When users clicked the ad, they were led to the Rap Caviar playlist on Spotify, which was “presented by Guava Island”. Additionally, billboards promoting the film have been spotted by Twitter users, certifying that the film is going to be a huge deal.

Footage of Guava Island was first seen when a surprise trailer aired at Gambino’s second annual Pharos festival in New Zealand. The clip opens with the artist singing and strumming a guitar before Rihanna walks into the room and hits him in the head after he makes a (bad yet lovable) joke. Riri will apparently play his girlfriend and partner-in-crime in the film. The trailer also revealed that Hiro Murai, who helmed Gambino’s award-winning “This Is America” music video, directed the film, which also stars Leticia Wright and Nonso Anozie.

Given the prominent ads on Spotify, the music in the trailer, and Rihanna's involvement, many fans are speculating that Guava Island isn't just a film, but rather an entire visual album, as noted by Stereogum. Additionally, the trailer credits Guava Island as a “Childish Gambino film," using his stage name. Usually, the rapper's acting work is credited under his birth name, Donald Glover. Given the Gambino credit, it's very possible that Guava Island could actually be his long-anticipated final album as Childish Gambino. Should fans expect some duets with Riri? Only time will tell.

Aside from Guava Island, YouTube will once again stream performances from Coachella 2019 on the festival's channel. This year, however, will mark the first time that YouTube will stream sets live from both weekends, with a new feature entitled Coachella Curated that promises to deliver original content and the best performances from the fest during weekend number two. Fans will be able to watch Janelle Monáe, Kacey Musgraves, Billie Eilish, and Lizzo play live from the festival, with more artists to be confirmed later this week.

Keep your fingers crossed that Ariana Grande and Gambino's sets will be streamed live — perhaps with a special guest appearance from Rihanna? Anything is possible at Coachella.

More like this
What Is Ariana Grande's Net Worth? When It Comes To Money, She Has No “Problem”
By Hugh McIntyre
Beyoncé Might Be Plotting Secret Intimate Gigs In The UK
By El Hunt
You Might Want To Rewatch 'Elvis' For This Britney Spears Easter Egg
By Grace Wehniainen
The Tragic Reason Elvis Never Toured The UK
By Sam Ramsden
Get Even More From Bustle — Sign Up For The Newsletter