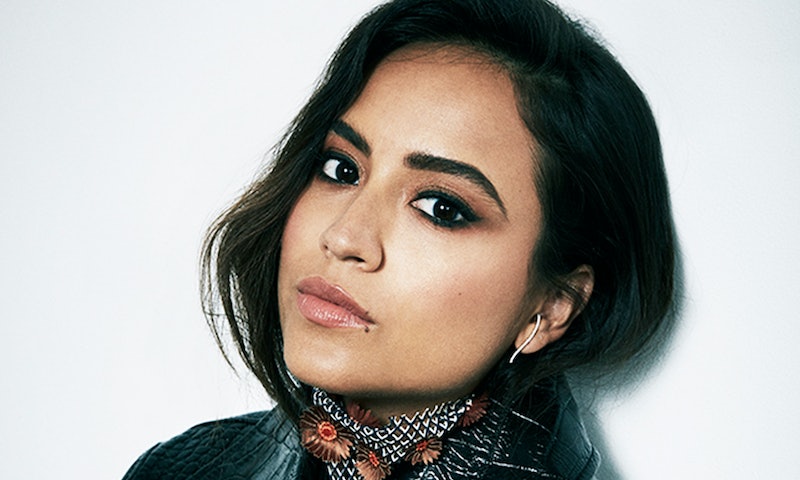 Cyndi Ramirez-Fulton is a native New Yorker and the all-around powerhouse behind Chillhouse, a popular Manhattan destination that promises a modern take on self-care. Her journey to becoming an entrepreneur is an inspiring one that will no doubt restart some of your own dreams that may be on idle. That's why she's included in this special edition of Bustle's Must Follow, in which we highlight the incredible Latinx voices you need to follow on Instagram and Twitter.

“If a first-generation Colombian-American from Queens who dropped out of college twice can do it, so can you.”

“Am I? I love the community and feel strongly that we need our own platforms that amplify our voices, though I don't know if I've ever [known] that I was a voice for the community! I was recently featured in People in Español and had a cover feature in their Chica section. That was a really proud moment, and a moment of reflection for me. I had that moment where I thought to myself, Wow, I can be someone young Latinas can look up to, particularly those who want to start their own businesses. My mom was that person in her community, and I hope to be the same for Latinx-Americans.”