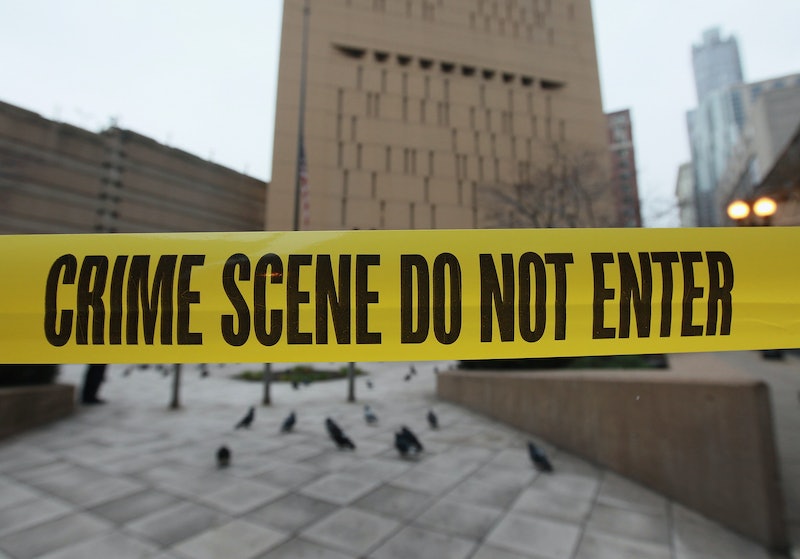 Brown is one of the six female plaintiffs in the lawsuit, which targets the women's bosses: Public Defender Amy Campanelli and Cook County Sheriff Thomas Dart. The lawsuit claims Campanelli and Dart did not do enough to fix the toxic work environment that made it almost impossible for the lawyers to do their job.

Campanelli and Dart did address the unsafe situation — but were were at odds about how to solve it. In a letter to Dart, Campanelli went as far as to describe the situation as a crisis and said the workplace was both "traumatizing and debilitating" for the public defenders.

"Attorneys are reluctant to talk to clients for fear of being sexually or physically assaulted," she wrote. "It’s just become pervasive. We’ve tried everything."

The problem seemed to improve when Dart added guards this spring to monitor courthouse lockups, Campanelli told the Chicago Sun-Times. But the sheriff's office removed the extra guards in August and the sexual harassment returned, she said. (Cara Smith, Dart's policy director, told local media the extra guards cost $40,000 a week in overtime, an unaffordable budget expenditure, so the sheriff replaced them with generally higher-ranking male employees who don't get overtime pay.)

Campanelli's office resisted suggestions by the sheriff's office for stronger punishment to deter offenders, Smith added, such as making indecent exposure a felony that would require lifetime registration as a sex offenders, Campanelli said that public defenders can't support such punitive legislation — especially against their own clients — on principle.

Indecent exposure appears to be more prevalent at Cook County Jail than any other jail, according the to the Illinois Public Defenders Association and the Illinois Sheriffs' Association. In the first 10 months of the year, 222 detainees in Cook County were charged with indecent exposure. While most of the victims worked at the jail, 29 of them were public defenders. The lawsuit claims many did not file complains out of fear of retaliation.