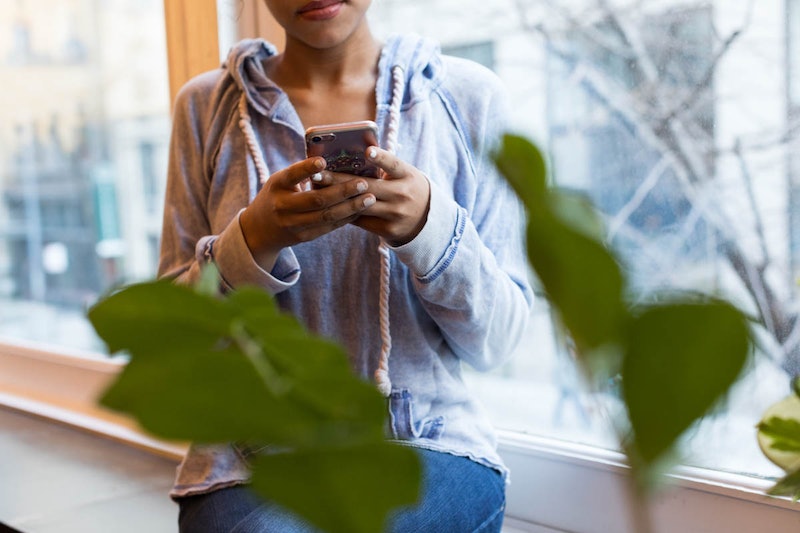 A new study published in the Journal of the American Medical Association (JAMA) has revealed a disturbing new internet trend: Crowdsourcing sexually transmitted infection (STI) diagnoses. The study looked specifically at the subreddit “r/STD,” which has reportedly seen a doubling in the number of comments since November 2018. According to the authors, approximately 58% of the posts were from people requesting a crowdsourced diagnosis, and 31% of those included an uploaded photo of the symptoms.

The reasons people turned to Reddit to diagnose the bumps and blemishes on their genitals varied. For some, the speed of response was the most important factor. "Crowd-diagnoses are becoming popular because strangers are so willing to try to help. 79% of requested crowd-diagnoses were answered in less than a day. Try getting a doctor's opinion in that time," study co-author Dr. Ayers, the Vice Chief of Innovation in the Division of Infectious Disease and Global Public Health at UC San Diego who co-led the study, said in a statement.

Others — 20%, to be exact — had already received a diagnosis from a medical professional, but turned to Reddit for a second opinion. Many who fell under that category didn’t want to believe that they had an STI, likely because of the stigma around sexually transmitted infections. One person even came to the site to get a second opinion after being diagnosed by their doctor with HIV.

And while the speed and cost (free) of a crowdsourced STI diagnosis might appeal to some, there are serious problems with this approach to health care. First of all, there’s no guarantee of anonymity or privacy on a social media site. A determined hacker or snoop could figure out the identities of people posting on the STI subreddit and potentially use that information against them.

Second — and most importantly — many of the diagnoses on r/STD are “wildly inaccurate,” Dr. Christopher Longhurst, professor of biomedical informatics at UC San Diego Health and study coauthor, said in a statement. An inaccurate diagnosis can lead to people continuing to spread the infection because they’re not getting the proper treatment. And a post that contains an inaccurate diagnosis can also lead to other people who come to the subreddit misdiagnosing their own infections.

Finally, many of the diagnoses and misdiagnoses also include recommendations for treatment that are just wrong. “Apple cider vinegar cures all according to the crowd on social media,” another one of the researchers said.

People who are concerned about a potential STI should certainly turn to the internet — but not for a diagnosis. Instead, one option is to head to YesMeansTest to find a free, fast, and confidential testing conducted by a medical professional near you.

More like this
Ashamed Of Your Screen Time Stats? Here's How To Change That
By Alexis Morillo
11 Super Bowl Instagram Captions To Use On Game Day — Even If You Don’t Like Sports
By Alexis Morillo
Learning To Love, Not Judge, The Lunchbox Wives Of TikTok
By Esther Zuckerman
Everything You Need To Know About The Samsung Galaxy S23 Ultra’s New Camera
By Alexis Morillo
Get Even More From Bustle — Sign Up For The Newsletter
From hair trends to relationship advice, our daily newsletter has everything you need to sound like a person who’s on TikTok, even if you aren’t.