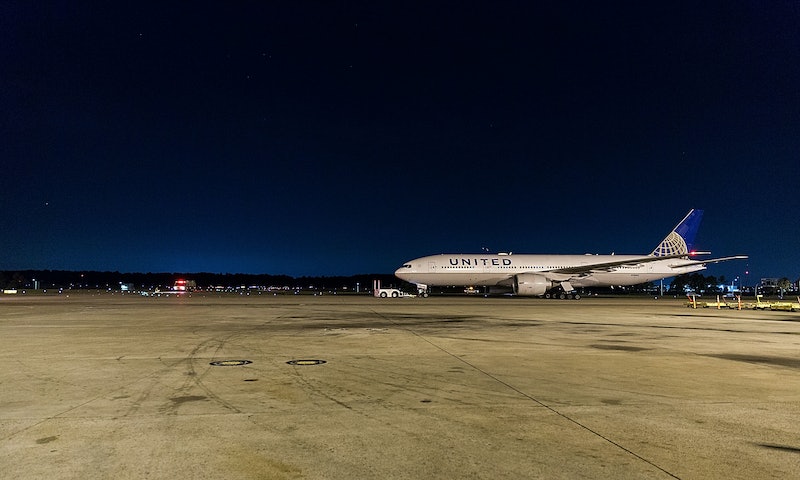 Less than a week after seeing video of her father being violently removed from a United Airlines plane, David Dao's daughter Crystal Pepper is speaking publicly on behalf of her father. Her comments to begin the press conference, though simple and brief, summed up the whole issue succinctly.

Pepper has not done the lion's share of the talking in the press conference, but her comments have addressed the more personal side of the the whole affair. "My dad is a wonderful father ... he is a loving grandfather," Pepper said, after thanking the reporter for a question addressing who Dao is as a person. "At the end of the day, that is the person we are trying to protect and take care of."

She also opened up about how it has affected her and her siblings, some of whom also work in health care. "We are deeply affected," she said. "Our lives have been interrupted." She emphasized that they have tried to go about their normal lives and continue their work, but that the episode has been difficult to deal with.

Pepper said that her parents immigrated to the United States from Vietnam, and that she lives with her husband and children in Chicago. Although Pepper did not comment on it specifically, the lawyer answering most of the questions, Thomas Demetrio, emphasized that he did not think that race was an issue at hand.

The press conference has largely focused on consumer rights, with some details about how they plan on building a lawsuit to be filed against United Airlines. So far, Demetrio has focused largely on the issue of airlines overbooking flights — which was exactly the justification that United gave for removing Dao from the flight. Pepper, understandably, has not commented on the case's potential legal backing.

Neither Demetrio nor Pepper have given any indication of when they will file the suit. Despite the disruption that the whole thing has caused in Dao's family members' lives, it seems as though it will continue for the foreseeable future. Pepper said that Dao "is healing right now," but that seeing videos of the original event have "exacerbated" the negative emotions that she and her family are going through. If you've watched the video, then you can definitely understand where she's coming from.