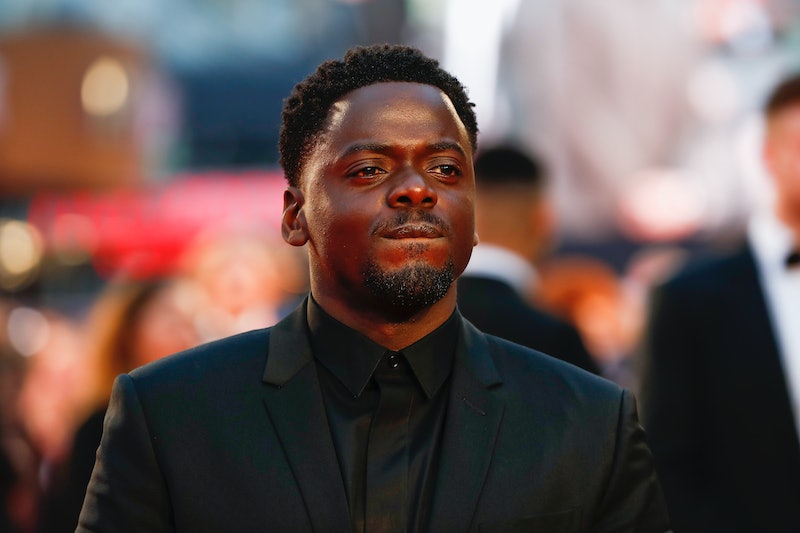 It's so perfect that after directing Black Panther, Ryan Coogler will make another Black Panther movie, but this time related to the political group, not the superhero. On Tuesday, Deadline reported that Coogler will produce Jesus Was My Homeboy, with Daniel Kaluuya in talks to play Black Panther leader Fred Hampton, who was killed by the Chicago police in 1969. According to Newsweek, evidence from the night of Hampton's death allegedly revealed that an assassination had been planned by the FBI, the Cook County State’s Attorney’s Office and the Chicago Police Department.

Hampton and fellow Black Panther activist, Mark Clark, were allegedly shot dead while sleeping in Hampton's Chicago apartment (which the Chicago Tribune called a "stronghold of the Illinois Black Panther Party"), which 14 police officers raided during the night, per Newsweek. A federal investigation later revealed that police had fired 82 to 99 shots during the raid and Black Panthers members fired only one. While the casting of Clark has yet to be officially announced, Deadline reports that Kaluuya could be joined by Sorry To Bother You star Lakeith Stanfield, who is in talks to play William O’Neal, an FBI informant.

Based on the casting news of Coogler's new film, it sounds like Jesus Was My Homeboy will focus on the theme of betrayal, as O’Neal was the third in command of the Chicago Panthers, per the History Channel. Shaka King, a director from HBO's High Maintenance, is set to direct the upcoming movie, and per The Hollywood Reporter, King co-wrote the script with Will Berson.

While not much else about Jesus Was My Homeboy is known yet, many Coogler fans have already taken to Twitter to express their excitement for the Black Panther director's production endeavor with Warner Bros. Selma director Ava DuVernay shared her excitement, tweeting, "Been waiting for this one. Hyped beyond hyped." Others have noted that the casting news will reunite Kaluuya and Stanfield, who both starred in Get Out together.

During his short lifetime — he was only 21 when he passed away — Hampton gained a reputation as a charismatic leader and a gifted speaker, becoming the leader of Illinois' Black Panther Party. After an FBI break-in uncovered a floor plan of Hampton's home, many activists became convinced that the Chicago police's raid had been allegedly planned with the FBI, according to the National Archives. And following the claim that Hampton's death had allegedly been a conspired assassination, the Black Panther leader's relatives sued the federal and local governments for $47.7 million in 1970, but the case was dismissed. Finally in in 1982, the federal government and Cook County agreed to a $1.85 million settlement, according to the National Archives.

In 1980 William O'Neal died by suicide, according to the Chicago Tribune. In the Tribune's report of O'Neal's death, Fred Hampton's brother, Bill, speculated that O'Neal took his life due to the guilt he felt from being an FBI informant inside the Black Panther Party. "The act [of being an informant] he committed was unjust and ignorant. It's something he tried to live with and couldn't," Bill said.

The news that Coogler will produce Jesus Was My Homeboy comes at a fitting time — Black History Month — and the film will likely have a major effect on audiences when it's released.

More like this
Gassed Up Promises All Things Action, Risk, & Redemption
By Frances Stewart
Everything To Know About 'The Hunger Games' Prequel Movie
By Grace Wehniainen and Radhika Menon
What's New On Netflix: A Third '365 Days' Movie & Lili Reinhart’s New Film
By Arya Roshanian
Twitter Is At Odds Over Taylor Swift’s Possible ‘All Too Well’ Oscar Run
By Brad Witter
Get Even More From Bustle — Sign Up For The Newsletter