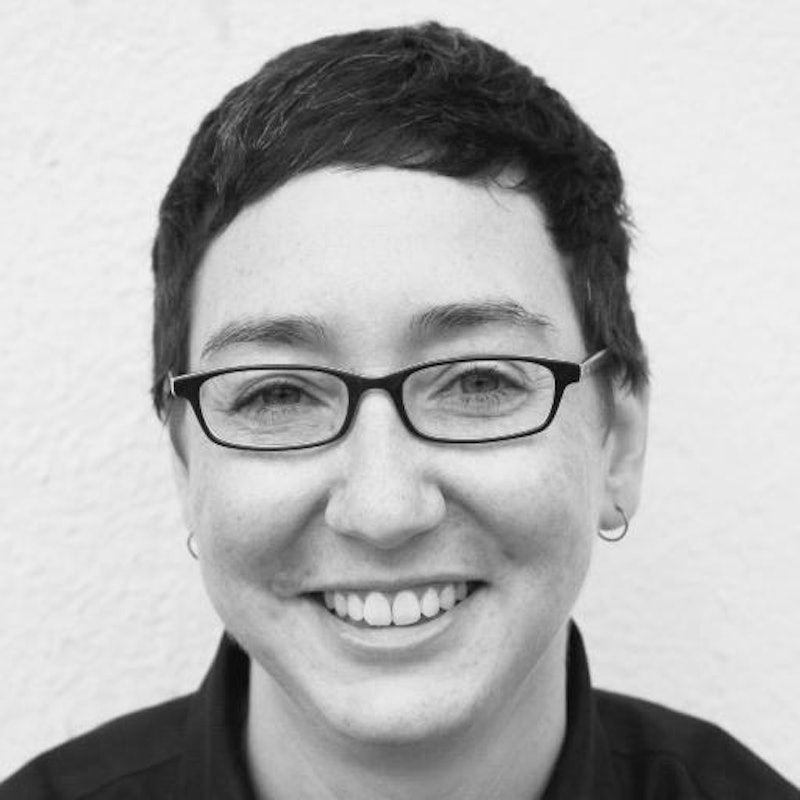 There are a few traditional ways to celebrate Women's History Month: look at women who've been under-appreciated or sidelined completely by the history books; read the work of female historians; or spend the entire four weeks dressing up as Marie Curie and pretending to be radioactive. Bustle, however, is doing something a little different this year: this month, we're also spotlighting women who are making history now. Female history-makers are in force across America in 2017, and when we look back on this period in 50 or 100 years, they're going to be the names we remember. History is a constant human process, after all, and it's not in the sole hands of kings and Presidents. (And thank heaven for that.)

History-making also isn't just in the hands of the Beyonces, the Elizabeth Warrens, and other folks who work on a highly public level of recognition. There are plenty of women who are changing America — and the course of human history — right now, but whose names might not be instantly recognizable to you.

Debra Cleaver is one of these women. Cleaver, the founder of Vote.org, a hugely influential, non-partisan voter registration and turnout organization, is one of the women making history right now. Specifically, Vote.org is changing the way we vote, reaching unprecedented numbers of people across the US to encourage not only registration, but actually going to the polls, too. Cleaver talked to Bustle about what it took to get to this point, what Vote.org does and how it does it so well, and what you need to change history in America right now (some optimism, mostly).