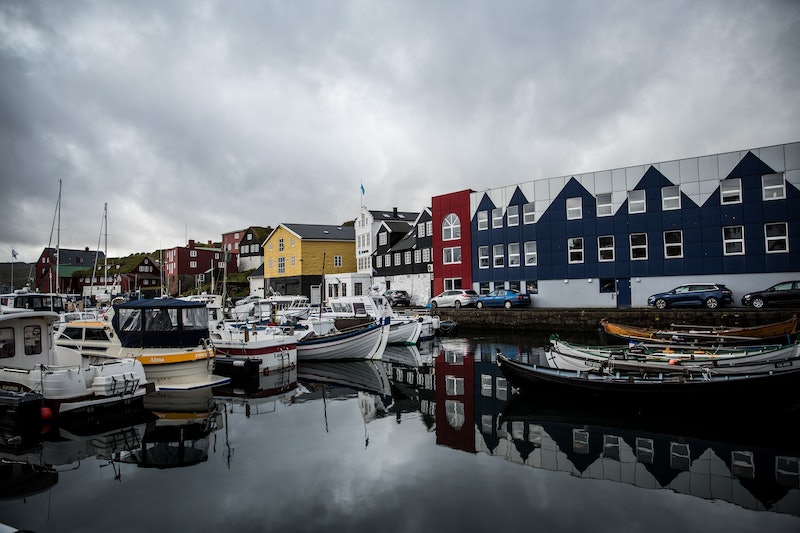 A Scandinavian nation referred to as the "best country for women" has a systemic rape problem, according to an Amnesty International report released Tuesday. Amnesty found that Denmark has a "pervasive rape culture" despite its global reputation for gender equality.

Danish rape survivors rarely report their assaults to the police, according to Amnesty. And when they do, the process rarely ends in a conviction. Amnesty looked at the year 2017, during which estimates for the number of rapes in Denmark varied from 5,100 to 24,000. Of those assaults, 890 incidents were reported to authorities, 535 led to prosecutions, and just 94 led to convictions. That means that as few as 0.39 percent to 1.8 percent of rapes in Denmark resulted in convictions that year.

This "pervasive rape culture" casts doubt on the country's reputation for gender rights. Annual U.S. News and World Report surveys have labeled Denmark the "best country for women" several times. According to the World Bank, 37 percent of the nation's parliament was made up of women last year (by comparison, 20 percent of the U.S. Congress was female). Denmark's 15 percent gender pay gap is also smaller than most countries in Europe.

"Despite Denmark's image as a land of gender equality, the reality for women is starkly different, with shockingly high levels of impunity for sexual violence," Amnesty International's secretary general, Kumi Naidoo, said in the report.

Amnesty argues that Denmark's legal definition of rape is partially to blame: Instead of characterizing rape based on a lack of consent to sexual activity, the law defines it on the basis of violence. Per a Washington Post translation, Danish law states that rape occurs only when there is "physical violence or threat thereof, the presence of duress, or the victim's inability to resist the act." As Amnesty International notes, this is not a comprehensive definition, in part because sexual assault often provokes involuntary paralysis.

"The simple truth is that sex without consent is rape," Naidoo said. "Failure to recognize this in law leaves women exposed to sexual violence and fuels a dangerous culture of victim blaming and impunity reinforced by myths and stereotypes which pervade Danish society: from playground to locker room, police station to witness stand."

In the recommendations section of the report, Naidoo called on Denmark to amend "its antiquated laws" and address stereotypes and victim-blaming attitudes that perpetuate rape culture.

Danish Minister of Justice Søren Pape Poulsen released a statement saying that he supports calls for legal reforms after Amnesty's report was published on Tuesday. "I agree with Amnesty and others that there is a need for new legislation based on the fact that sex must always be voluntary," he told the Copenhagen-based paper Politiken. Pape Poulsen brought together a group of experts last fall to come up with recommendations for making the Danish justice system work better for rape survivors.

"Denmark has an opportunity to join the tide of change that is sweeping Europe," Naidoo said. "This tide, led by courageous women, has led to eight countries in Europe adopting consent-based rape definitions."